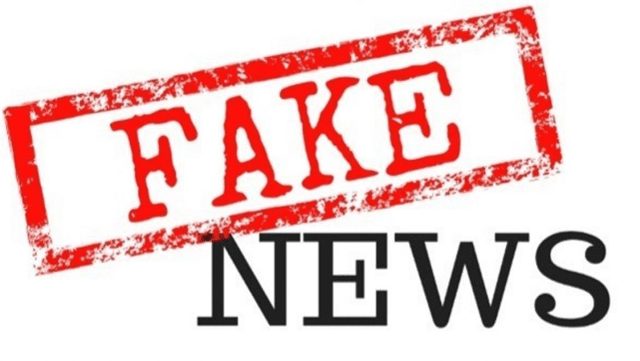 In the recent times, alternative facts and fake news are evolving as other names for propaganda and spreads like wildfire by means of various social media platforms. Today every person holds a smartphone in his/her hand and thus is very vulnerable to fake news.

The Supreme court of India have recently dealt with the problem of fake news being circulated in the nation while addressing the Public Interest Litigation filed by two advocates seeking directions to the Government for redressal of grievances of plight of thousands of migrant labourers and their welfare on account of Lockdown. Solicitor General Mr. Tushar Mehta said that the main issue involved is plight of the thousands of migrant labourers who are walking across hundreds of kilometres from their work place to their native villages along with their families. The petitioners also sought direction from the Court on fake news being spread by electronic, print or social media and its menace on account of Corona Virus.

Amid the outbreak of novel corona virus worldwide, some of the fake news which went viral among masses in India are as follows: –

“We are not just fighting an epidemic; we are fighting an infodemic. Fake news spreads faster and more easily than this virus, and is just as dangerous.”

While dealing with the set of circumstances, the Supreme Court of India held that the migration of large number of labourers working in the cities was triggered by panic created by fake news that the lock down would continue for more than three months. Such panic caused migration and untold suffering to those who believed and acted on such fake news. In fact, some of the labourers have lost their lives while walking for hundreds of miles on foot. It is therefore not possible for us to overlook this menace of fake news either by electronic, print or social media.

The Apex Court further made a reference to the Section 54 of the Disaster Management Act which provides for punishment to a person who makes or circulates a false alarm or warning as to disaster or its severity or magnitude, leading to panic. Such person shall be punished with imprisonment which may extend to one year or with fine. The Court further directed that a daily bulletin by the Government of India shall be released and be made active within a period of 24 hours through all media avenues and also on social media and forums to clear the doubts of people. “We do not intend to interfere with the free discussion about the pandemic, but direct the media to refer and publish the official version about the developments” said the Apex Court.

whoever by making, publishing or circulating any statement, rumour or report which may cause fear or alarm to the public, or to any section of the public shall be punished with imprisonment which may extend to three years, or with fine, or with both.

Whoever, by means for any communication device or computer resource cheats by personating
shall be punish with the imprisonment of either description for a term which may extend to three years and shall also be liable to fine which may extend to one lakh rupees.

Whoever makes or circulates a false alarm or warning as to disaster or its severity or magnitude, leading to panic shall be punish with the Imprisonment which may extend to one year or with fine.

Social Media reaction to the “Fake News” over COVID-19-:

Actions taken by the various State Governments regarding fake news –

Also, a case is pending in the Supreme Court of India which is seeking directions to the Centre to frame guidelines and to introduce a legal system for deterring fake news and penalizing those liable for authoring and circulating them. The case which is filed by Anuja Kapur says that the boundless dissemination of fake news on the social media induces crime against humanity and infringement of citizens’ right to unbiased and truthful news and reports. It listed 12 crimes that includes communal riots, breach of peace, mob lynching, mass hysteria, tranquillity and public order, unlawful assembly, mob violence, mob lynching, influencing of elections and criminal conspiracy, sedition, abetment to murder that happens due to fake news, the plea added that there are no set laws that restrain and penalize the writer of fake news including those propagating it on social media platforms.