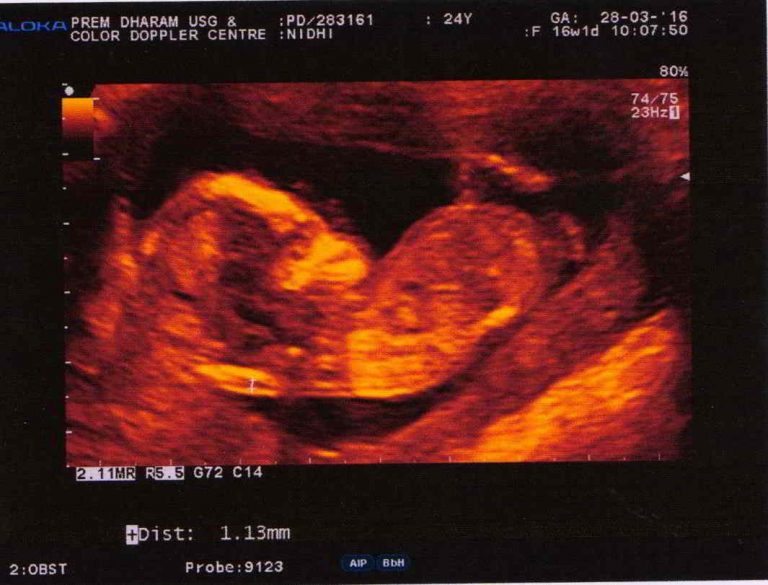 The horrible practice of pre-natal sex determination is so ingrained in the Indian psyche that such advertisements now appear on the Internet after strict bans were imposed in clinics, hospitals and nursing homes across the country.

The only way out was to have the movers of such ads stamp out such advertisements from their domains.

At the Supreme Court on April 11, the bench of Justices Dipak Misra, AM Khanwilkar and Mohan M Shantanagoudar heard the Sabu Mathew George vs Union of India & Others case, a PIL filed regarding advertisements in violation of the legal provisions contained in the Pre-conception and Pre-natal Diagnostic Techniques (Prohibition of Sex Selection) Act, 1994.

A nodal agency, already set up by the government, is to inform the respondent companies in case of violation and the same has to be deleted immediately.

Section 22 of the Act says that you cannot have any advertisement, whether in suggestion, permutations or combinations in this regard. The court does not buy the argument that insertions that don’t count as advertisements cannot be controlled. Or that their search engine is not compatible, and that violations should continue.

The government submitted an affidavit that they can control and monitor the search. Microsoft’s counsel said that a nodal agency has been constituted and that’s a welcome measure, but if there is an article that doesn’t in any way advertise, it should not be stopped.

Abhisekh Manu Singhvi, appearing for Google, said balancing public interest under Article 19 and the information super highway was necessary. “The main idea of the information super highway should be free. A person who googles it can do it for free. We do it on an algorithm of 200 criteria basis that no one can touch. It does things on its own. It is completely different from the Google commercial model. The opposition is asking for imposition of ban on much larger extent that can hamper the rights under Article 19,” he said.

Bench asked AG Mukul Rohatgi about the government’s stand. Rohatgi said the distinction was between information and advertisement. If you go to such sites you can get whatever you want. Right to know information, research is covered under Art 19(1)a.