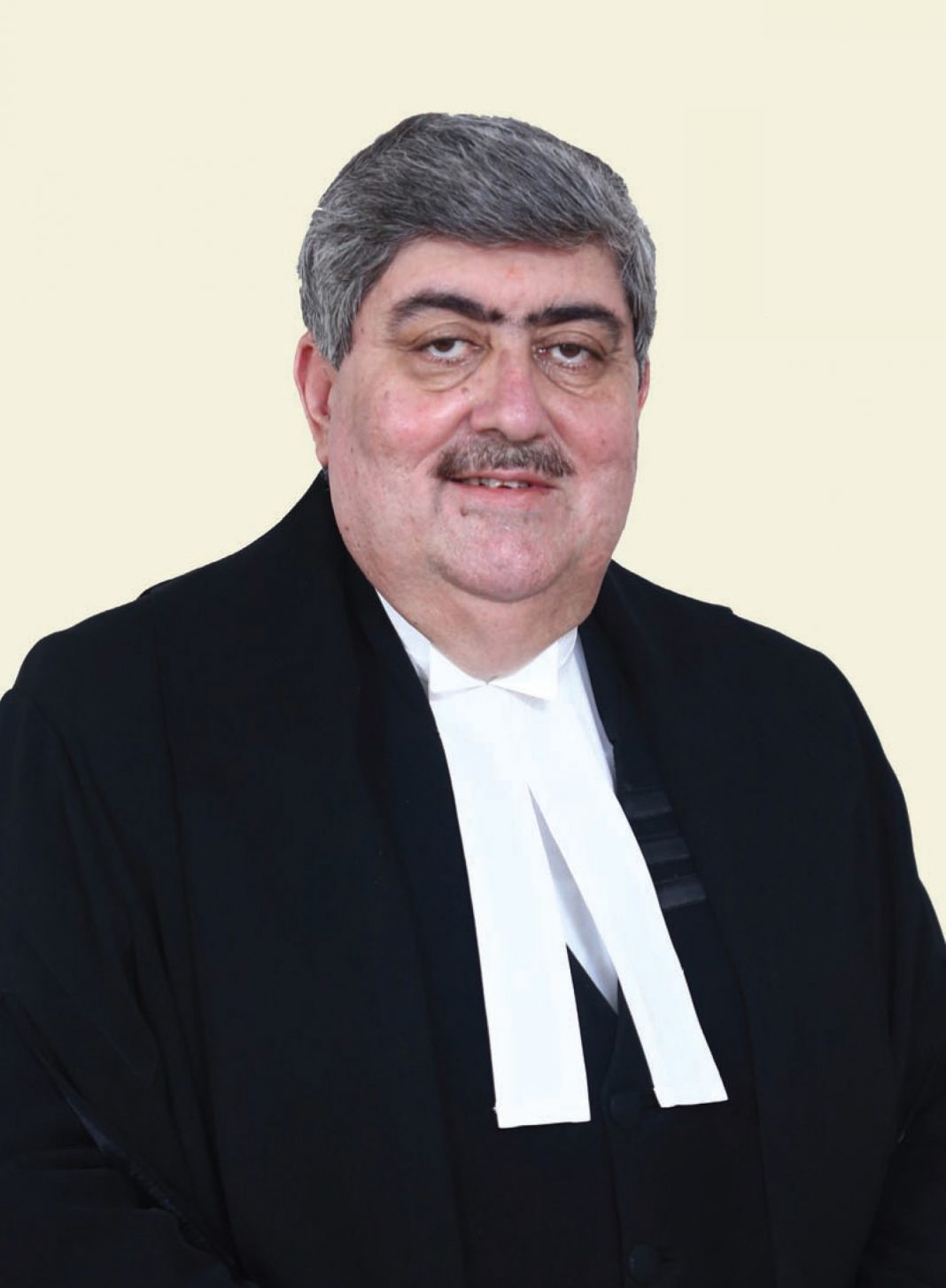 The Supreme Court Judge Justice Sanjay Kishan Kaul has said that the mindless forwarding of ‘WhatsApp’ messages without any verification is leading to the spread of fake news and such messages often assume racial and religious overtones.

“Fake news is more dangerous than coronavirus itself. Its ramifications are manifold,” he said and added that people are becoming “increasingly intolerant of opinions” that do not conform to theirs while addressing a online lecture on “Freedom of Speech in times of COVID-19” with special focus on fake news and misinformation organised by the Madras Bar Association on Sunday.

Justice Kaul said that the challenges being faced during the current times were different from the usual, which is why speaking on the subject of freedom of speech seemed appealing to him. “Technology has created several methods of communication and spreading of information, and with that, it has brought the problem of fake news and misinformation,” he said, adding “At times when people are not able to touch base with each other and their only method of communication is through this technology, it causes larger problems”.

He went on to say that we, as a society, were “slowly becoming intolerant of opinions that do not match ours. There are not always blacks and whites, there are various shades of grey”. Hence, it becomes an important aspect as to how people disagree with and “tolerate” a different point of view, he said. “For example, if a particular set of people agreed with a certain point of view, they will be categorised as a Modi Bhakt or an Urban Naxal. Often, the section of people calling another section of people intolerant, become equally intolerant themselves” Justice Kaul observed.

The main question to be addressed was, can fake news and misinformation be called ‘freedom of speech’ and expression as used in Article 19(1)(a) of the Constitution? Justice Kaul says, there are people holding “positions of power”, there are anonymous authors of fake news being circulated and finally there are people who forward this information without fact-checking. “In the times of COVID, there is a lot of information available on the internet as well as on social media. Some of this news often takes racial or religious colours. Some, if not all of this information, is definitely misinformation and fake news”

The question is, that who will disseminate this information? The government would have more pressing concerns at the moment and there is always the issue of whether this control over the spread of information may be misused. This is an issue which had been debated in the Parliament which resulted in the drafting of rules for information-intermediaries. However, when it comes to spreading of information via the internet, “there is a lack of checks and balances” Justice Kaul said. “There is no accountability for what people write and the accountability for people who share this information is even lesser. The government has powers under the IT Act to issue blocking orders but that has its own limitations” he observed.