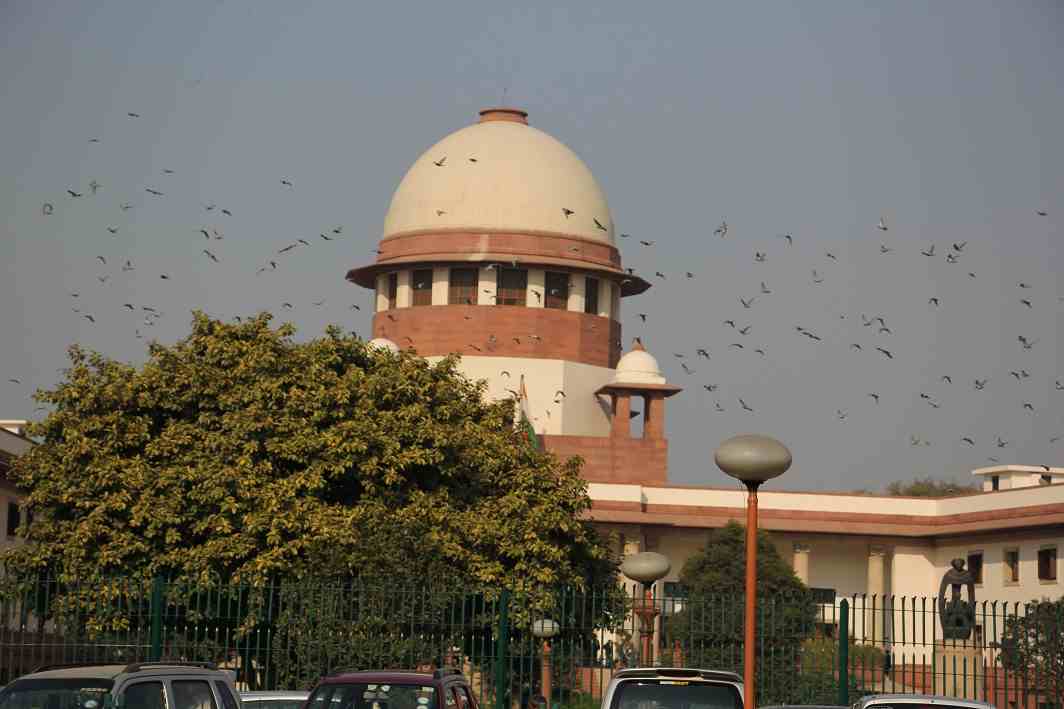 Surat-based businessman Jignesh Kishorebhai Bhajiawala is in custody, charged with money laundering during the time of demonetisation. He has asked for a 30-day bail, because his wife is set to undergo a surgery. The Gujarat High Court had allowed a temporary two-day bail – from July 20 to 21, 2017 on a bond of Rs 1 lakh and one surety of similar amount before the designated court.

On Wednesday (October 4) the appellant had his plea for longer bail period placed before the Supreme Court bench of Justices Madan B Lokur, S Abdul Nazeer and Deepak Gupta.

Senior advocate Luthra appearing for Kishorebhai said the matter had been listed 18 times since March but nothing has materialised or it has been adjourned.

The counsel for the respondents, the State of Gujarat, asked for time to file a counter affidavit. The court granted two weeks.