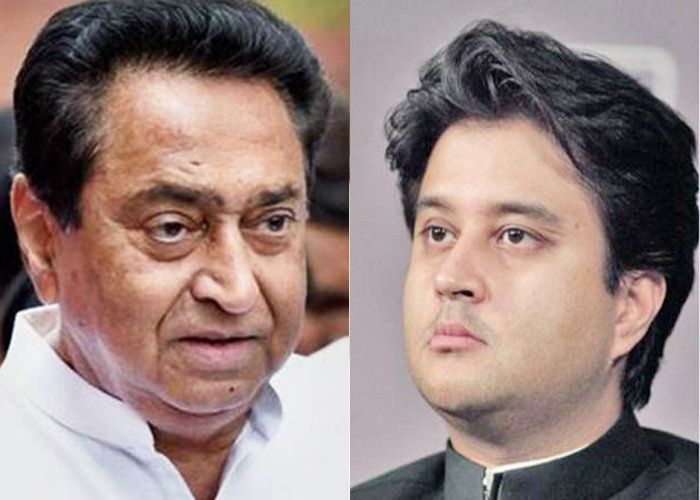 The Supreme Court on Wednesday asked the Madhya Pradesh Speaker to reply by tomorrow as to when he could take a call on the resignation of 16 rebel Congress MLAs as the opposition BJP pushed for an immediate floor test.

The bench of Justices DY Chandrachud and Hemant Gupta adjourned the matter till tomorrow.

Senior advocate Mukul Rohtagi, appearing for the BJP MLAs submitted a deliberate picture is being to be painted by the Congress that the 16 MLAs have been kidnapped by the BJP and have been taken to Bengaluru. In fact, many videos suggest that they are there on their volition.

The bench observed that till now the Speaker hasn’t decided for 16 MLAs. We can’t compel MLAs to attend proceedings, but what we can do is to ensure they can make their own decision. That’s the duty of a Constitutional Court.”

The Congress had moved the Supreme Court accusing the BJP of abducting its MLAs and forcing them to resign, thereby reducing the party to a minority in the Assembly and allowing the BJP to stake a claim to power.

Senior advocate Dushyant Dave, appearing for the Congress party alleged that BJP is destroying democracy by muzzling power. The Congress sought a deferment of the trust vote till completion of by-polls to fill the six vacancies created by the acceptance of resignation of six Congress MLAs by the Governor.

Dave also slammed Governor Lalji Tandon ordering the Speaker for an “unconstitutional” floor test and “middle of the night” messages.

Rohtagi submitted that the Congress is stalling a trust vote fearing they would lose.

Rohatgi offered to produce 16 rebel MLAs — the ones whose resignations haven’t been accepted — in the judges’ chamber.

However, the bench refused to pass such orders.

But the bench hearing the case said it did not want to pass such orders.

A two-judge bench headed by DY Chandrachud said the issue of resignations would have to be tested by Madhya Pradesh Speaker NP Prajapati, who is “duty-bound to conduct an inquiry”.

The Congress moved the Congress asking the Court to direct BJP to release all the captive MLAs in Bengaluru, pointing out that a proper trust vote could not be held without the entire Assembly in session.

Earlier in the morning, the top court declined to entertain a plea filed by Balram Choudhary seeking production and release of MLA Manoj Choudhary from Hatpipliya State of MadhyaPradesh alleging he is held captive by BJP forcefully.

Did you find apk for android? You can find new Free Android Games and apps.
Share
Facebook
Twitter
Pinterest
WhatsApp
Previous articleWritten submissions are no substitute for oral submissions: Bombay High Court
Next articleSupreme Court Notice To UP Govt On Kashi Vishwanath Temple