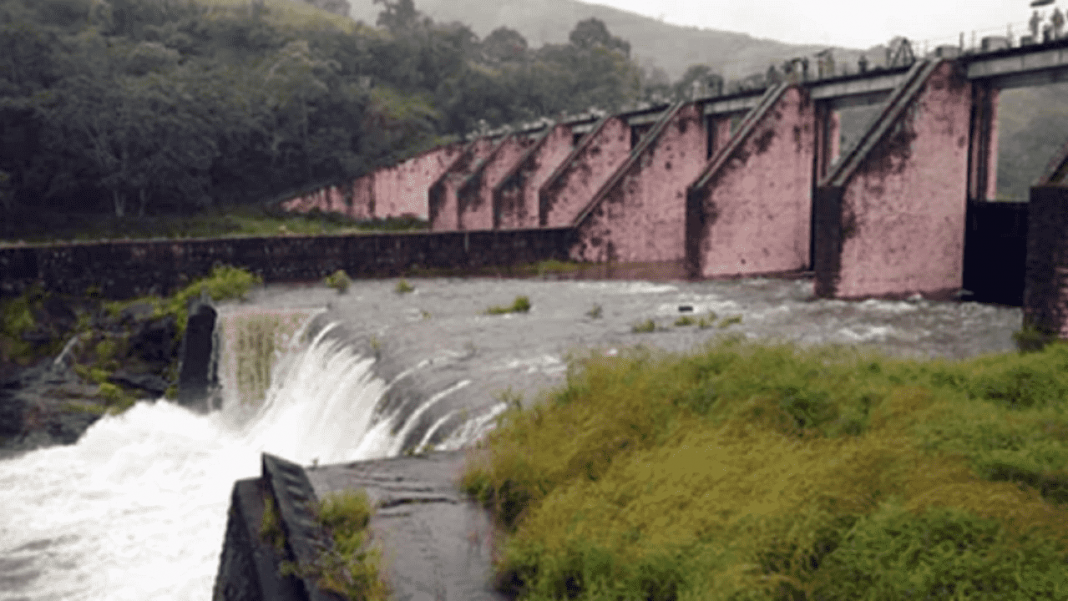 The Central Water Commission has said in its latest status report to the Supreme Court that the overall condition of the Mullaperiyar Dam and its appurtenant structure, based upon visual inspection conducted by the Supreme Court-appointed Supervisory Committee, was found to be “satisfactory”. But added that a fresh review of the dam’s safety was due.

“A fresh review of the safety of the Mullaperiyar Dam is now due and is required to be undertaken,” said the status report filed on Thursday by Rakesh Kumar Gautam, Deputy Director, Central Water Commission. The report said, “The safety check of Mullaperiyar Dam was carried in the years 2010 to 2012 by an Empowered Committee which took assistance from the tests, studies and investigation of various premier institutes and organisations. The conclusion was that Mullaperiyar Dam was safe in all aspects, viz., hydrologically, structurally and seismically, after conducting 40 tests/investigations/studies.”

The Court put on record that the matter will remain on board, but will not be called before February 4. A date shall be notified for the same, it added.

The current writ petition highlighted the inaction of the Supreme Court-appointed Supervisory Committee in charge of overseeing the material and safety aspects of the Mullaperiyar Dam and calls for proper dam monitoring. The petitioner argues that the matter requires immediate attention due to heavy rains in Kerala over the last week as 50 lakh lives were at stake.

The Court, in its order dated March 16, 2021, stated that three core issues will have to be addressed by the Supervisory Committee to ensure the safety of the dam.

The first is about the dam’s instrumentation and monitoring its performance. The second is to finalise the rule curve, followed by the finalisation of the gate operation schedule/reservoir operation plan. The Court stated that this shall be completed within four weeks.

This is in view of the dam’s safety and the effect it may have upon the habitants of nearby areas. The Court directed the Supervisory Committee to take necessary steps, including appropriate directions to the parties, along with submitting a report before the Court.

The Court, via its order dated  October 25, 2021, had directed all authorities to interact immediately and directed the Committee to take a firm decision about the maximum water level to be maintained in the dam.