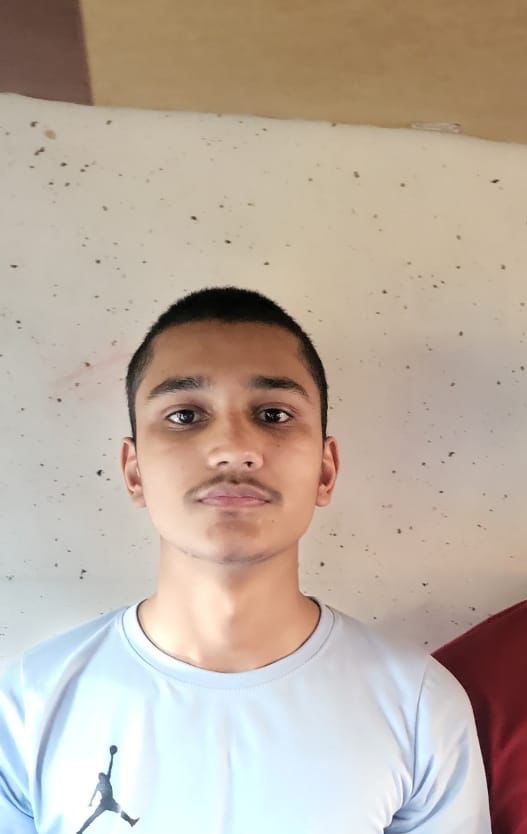 A court in Mumbai granted bail to Akash Suyal on Thursday, in a case filed by the Mumbai Police for posting insulting statements about women on the Clubhouse smartphone chat application

The verdict was pronounced on Thursday by the Metropolitan Magistrate KC Rajput in Bandra, Mumbai in the bail application filed under Section 437 of the Code of Criminal Procedure after the investigation was completed against Suyal.

Akash Suyal, with his two friends Jaishnav Kakkar and Yashkumar Parashar,were arrested by the Mumbai Police on after a  complaint was filed by two women who said they were defamed after their photographs went viral and became hot topic in the Clubhouse mobile application chatroom.

An FIR was registered in this case on January 19, this year.Mumbai Police booked Akash Suyal for offences under Sections 153A (promoting enmity between different groups), 295A (malicious acts outraging religious feelings), 354D (stalking), 509 (insulting modesty of woman), and 500 (defamation) of the Indian Penal Code as well as Section 67 (publishing/transmitting obscene material in electronic form) of the Information Technology Act.

Suyal who was arrested from Haryana on January 20, 2022 , was produced before the Metropolitan Magistrate court after transit remand for 2 days. Akash spent about 8 days in police custody. His regular bail application was rejected by the Magistrate and thereafter before the Sessions Court as well.

Suyal approached the High Court for bail but before clearance of that application, Mumbai Police filed their primary chargesheet which included his name.

The main accused Suyal, approached the Metropolitan Magistrate’s court with bail application under Section 437 of the Code of Criminal Procedure.

His bail plea was filed through Advocate Akshay Bafna, who  prayed for parity of his client  with the co-accused, who had been granted bail by the same court in February 2022.

The main reason for consideration , he requested was his tender age and his log ahead life , which can be devastated.He pleaded that it was shocking to note that despite being the youngest accused whose role was also allegedly similar to the co-accused, he was not granted bail.

Akash in his application had mentioned that investigation against him had been completed,and any further custody will destroy his future

Did you find apk for android? You can find new Free Android Games and apps.
Share
Facebook
Twitter
Pinterest
WhatsApp
Previous articleSupreme Court tells Centre to file details on scope of Dam Safety Act regarding safety of Mullaperiyar Dam
Next articleKal Airways and SpiceJet should settle the dispute:Supreme Court