A Single Judge Bench of the Delhi High Court comprising Justice Subramonium Prasad said, “The regular bail application will be dealt with on its own merits.” 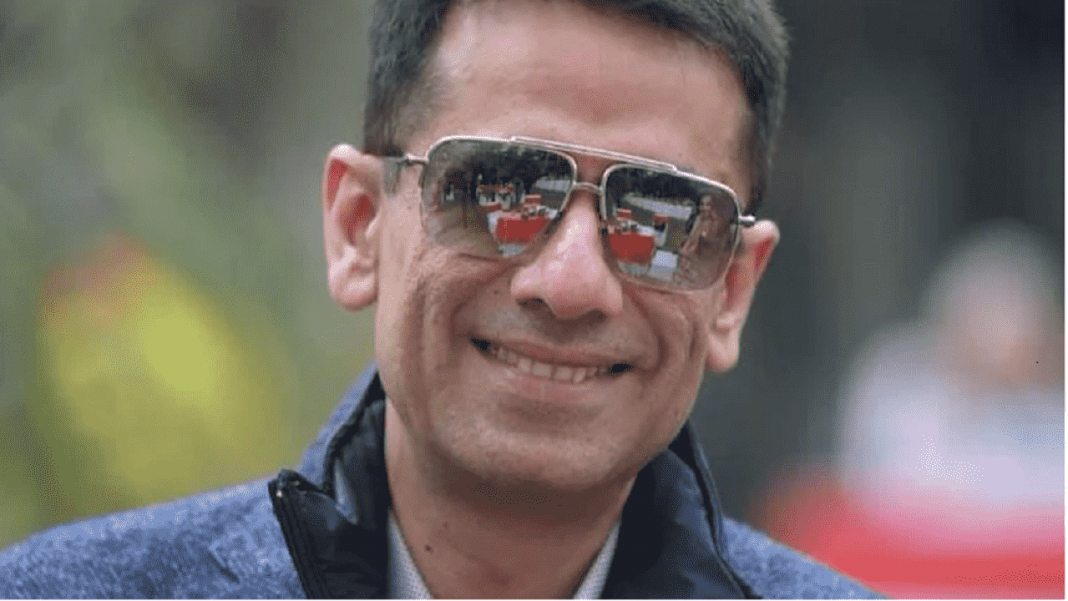 Senior Advocate Vikas Pahwa today said that they have filed a regular bail for Navneet Kalra, accused in the Oxygen Concentrator hoarding and black-marketing matter, as Kalra’s anticipatory bail application has become infructuous after Kalra’s arrest on May 16.

A Single Judge Bench of the Delhi High Court comprising Justice Subramonium Prasad said, “The regular bail application will be dealt with on its own merits.”

The Restaurateur filed the anticipatory bail application after an FIR was registered under the Essential Commodities Act and various other Sections, including 420/188/120B and 34 of the Indian Penal Code for black-marketing and hoarding of Oxygen Concentrator, Oximeters, N95 marks and other Equipment.

Additional Solicitor General SV Raju, appearing for the state, submitted that the application has become infructuous after Kalra’s arrest and nothing remains in the application.

In addition to this, Mr. Pahwa further requested the Bench to direct for the expedite disposal of the regular bail application filed by Kalra.