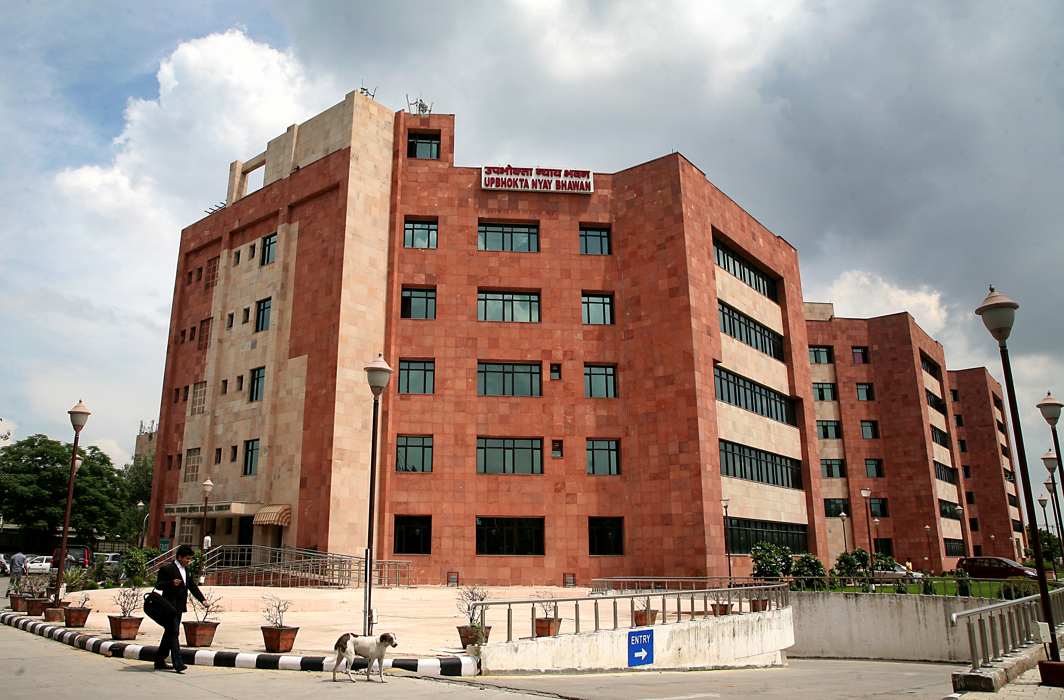 NCDRC rejects Yum Restaurants India Pvt Ltd/KFC appeal against the orders passed by State Commission which had directed them to pay Rs 10,000/- as compensation to a customer who had food poisoning after eating food in the restaurant.

The National Consumer Dispute Redressal Commission on Wednesday upheld the judgement given by the State commission stating that if a consumer files an affidavit to prove defect in food items it will be sufficient to discharge the initial onus placed upon the consumer.

A revision petition had been filled in NCDRC for a judgement given by Karnataka state commission while hearing a matter in which Mr. Hegde, the consumer after visiting KFC Restaurant and placing his order had found that the food was stale and had a rotten smell. After feeling nauseous, when he complained to the restaurant staff, he was responded to very rudely and was asked to eat somewhere else. He was diagnosed with food poisoning the next day.

The State commission in its judgement awarded the Rs. 10,000/- compensation to the consumer along with Rs. 4,000/- cost of litigation. The contention made by the counsel for the restaurant in NCDRC was that if a consumer complaint is filed alleging some defect in the food served to him in a restaurant the initial onus would be upon him to prove that the food served to him was defective or was of inferior quality. However, the court observed that if a consumer files an affidavit in the consumer complaint stating the food was rotten, spoilt or of inferior quality, such an affidavit will be sufficient to discharge the initial onus placed upon the consumer.  The court also observed that the matter in question is food and in common situations, the consumer cannot take the food sample to the laboratory and get an expert opinion. It may also be claimed by the restaurant the food had become stale due to improper packing even if the food is found to be defective.

Justice V.K. Jain while dismissing the revision petition said that the onus has been duly discharged by the consumer by filling the affidavit coupled with medical certificate from the doctor.

Did you find apk for android? You can find new Free Android Games and apps.
Share
Facebook
Twitter
Pinterest
WhatsApp
Previous articleDelhi court issues notice to convicts on plea of Nirbhaya’s parents
Next articleSC judge recuses from hearing plea of Omar Abdullah’s sister challenging his detention, case likely to come up on Friday