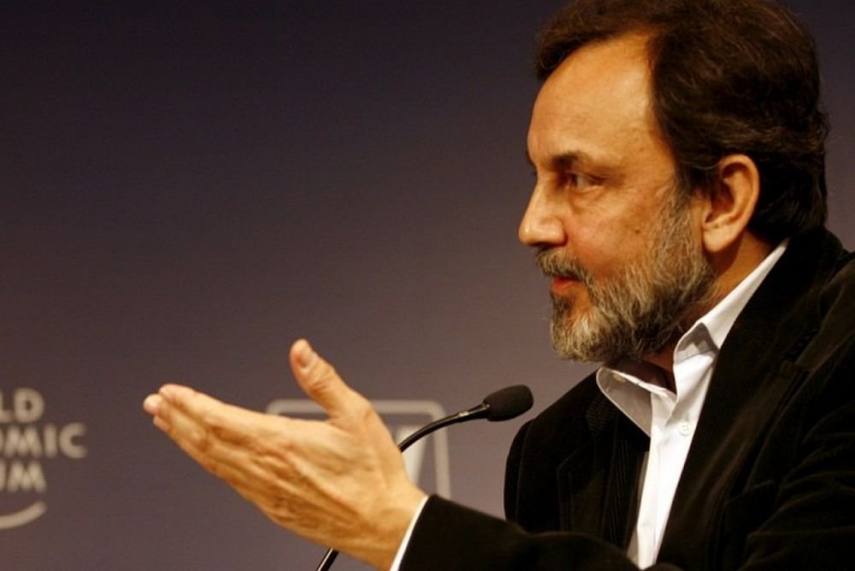 The Securities and Exchange Board of India (SEBI) on Thursday imposed a penalty of Rs 27 crore on NDTV promoters Prannoy Roy, Radhika Roy and M/s RRPR Holding Pvt. Ltd for indulging in fraudulent and unfair practices relating to securities and failing to comply with various security norms.

The penalty was imposed in a case where SEBI received a complaint dated August 26, 2017 from Quantum Securities Pvt Ltd relating to the 3 loan agreements signed between Prannoy Roy, Radhika Roy and RRPR Holding Pvt. Ltd as one party and ICICI Bank Ltd as another party and between NDTV promoters and Vishvapradhan Commercial Private Limited (VCPL) as another party.

Accordingly, the SEBI conducted an investigation to ascertain whether there was any violation of the provisions of SEBI Act, 1992 and other regulations related to securities market.

It was observed that a loan agreement dated July 21, 2009 was entered between VCPL and NDTV promoters wherein VCPL  extended a loan of Rs 350 crore to the promoters, subject to terms and conditions as mentioned in the said agreement. It was alleged that the loan agreement entered by the promoters with VCPL contained certain clauses related to NDTV which prima facie appeared to be material and price sensitive. The said loan agreement allegedly contained various restrictive clauses which were binding on NDTV in such a way that it could adversely affect the interests of public shareholders of NDTV.

Further, since the VCPL loan agreement was material and price sensitive in nature, it was submitted that the same ought to have been disclosed to NDTV by the promoters, who, in turn, should have disclosed the same to the stock exchanges. Since the information was not made public, it was alleged that the said information was concealed by the promoters from the public which amounted to committing fraud on the minority shareholders of the company.

Moreover, one of the terms of loan agreements allowed VCPL to indirectly acquire 30 per cent shareholding of NDTV through conversion of warrants into equity shares of RRPR Holding.

The promoters, on the other hand, contented NDTV was not a party and hence there was no requirement for the promoters to make disclosure of the agreements to the stock exchange.

SEBI, however, found  that certain loan agreements had clauses that had adversarial effect on NDTV shareholders. Accordingly, the fine was imposed on the NDTV promoters and RRPR Holding Pvt Ltd.