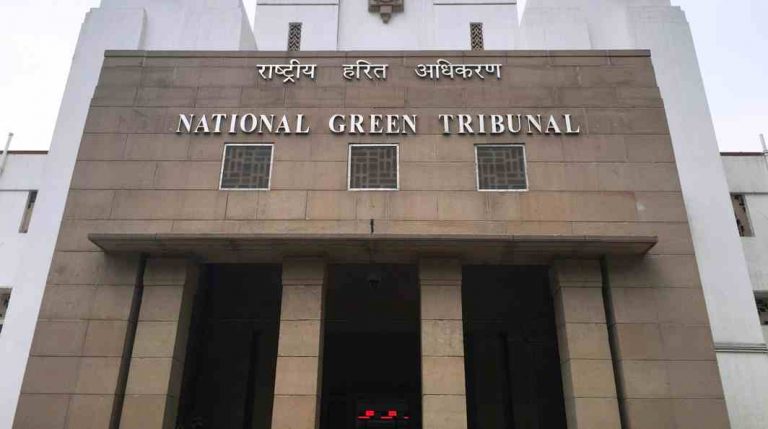 The National Green Tribunal on Thursday (Aug 17) continued its hearing on solid waste management rules being flouted in Delhi by bodies which are considered as major generators of such waste. In its last hearing on Wednesday, the Tribunal had slapped fines on some major hotels in the capital for flouting rules and had asked for certain directions to be strictly adhered to.

On Thursday, after being told by the Delhi government that bailable warrant could not be issued to Ekta Society for flouting norms as its RWA had been dissolved, the NGT asked the Delhi Police to inform the Society to send its representative in court on the next date of hearing. In case they fail to do so, the Society will not get power and water henceforth, the NGT ruled.

Another alleged violator Radiance Motel pleaded that it was generating only 5-6 kg of solid waste and even argued that it did not fall in the category of a proper hotel. It also challenged the report submitted before NGT by a joint inspection team, claiming that the report was factually not correct.

However, Radiance Motel was rapped by the NGT for not maintaining proper hygiene. The Tribunal further asked it to install sewage treatment plants and other anti-pollution devices within a period of six weeks. It also instructed the Motel to make sure that these were in working condition and dump solid wastes at proper sites identified by the Delhi government. An inspection team will visit the Motel after four weeks to see if the orders were being followed, and submit a report to the Tribunal. However, the Motel could not escape environmental compensation and was asked to shell out Rs two lakh.