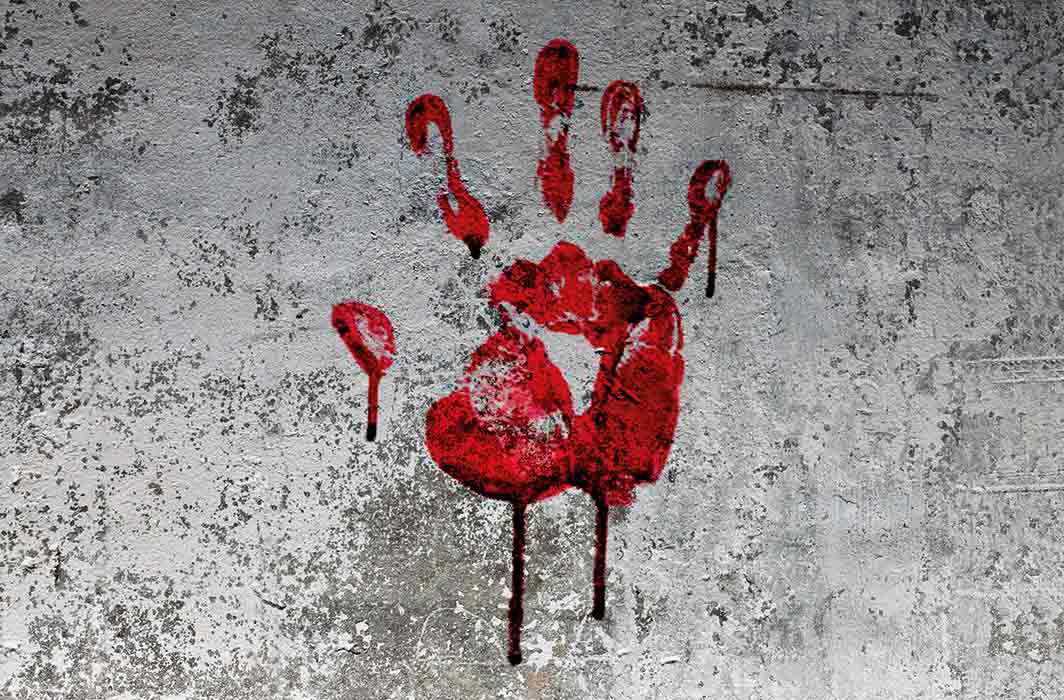 The National Human Rights Commission has issued notice to DGP, Maharashtra over mob lynching of three persons in police presence in Palghar District.

The commission in a Press Release dated April 21 has called for a detailed report within four weeks including action taken against the culprits and relief, if any, granted to the next of kin of  deceased persons.

Condemning the incident the NHRC stated that “the incident is apparently indicative of negligence by the public servants. The death of three persons in such a cruel manner by the unruly mob that too during countrywide lockdown, under extra vigil by the administration and police, amounts to gross violation of the right to life of the victims.”

According to the complaint as well as the media reports, the victims, Sushil Giri, aged 35 years and Kalpavriksh Giri aged 70 years belonging to a sect of Sadhus, were going to attend a funeral when they along with their driver, Neelesh Telgade  were attacked in  Gadhchinchale village by an unruly mob on suspicion that they were thieves.

On April 19, the video of the attack on the deceased persons went viral on social media which showed that the  police personnel were also present when the victims were being attacked.

Did you find apk for android? You can find new Free Android Games and apps.
Share
Facebook
Twitter
Pinterest
WhatsApp
Previous articleBombay HC Decides To Give Up Summer Vacation If Lockdown Extends After May 3
Next articleMedia Consumption and Covid-19