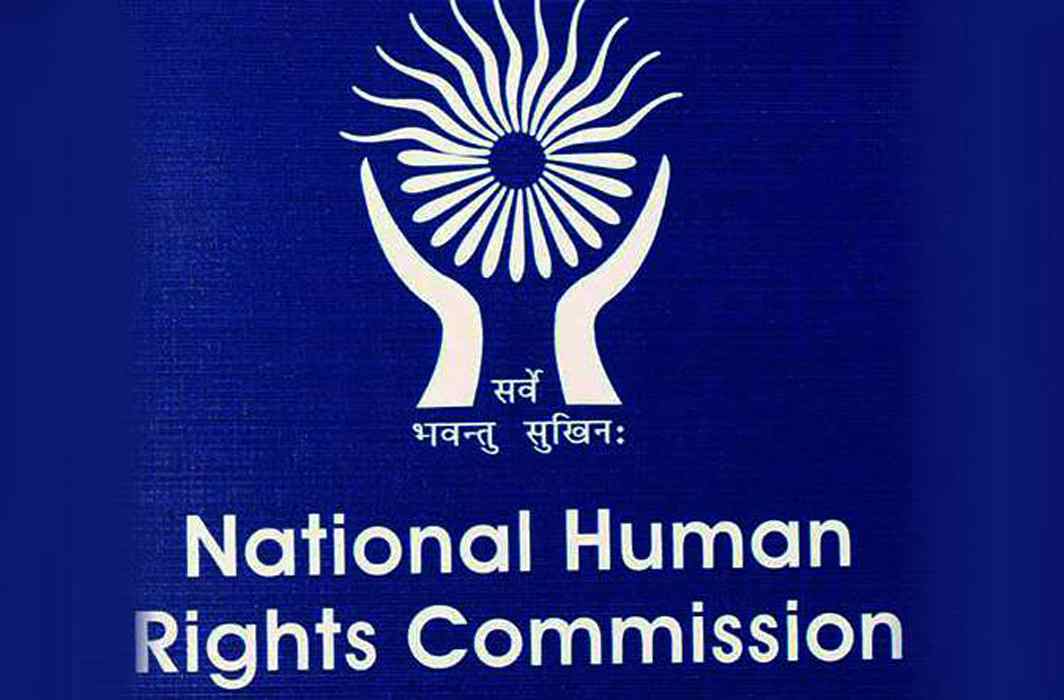 Taking suo motu cognisance of a media report, which alleged that a Crime Branch Inspector of Palwal raped a woman in lieu of helping her jailed husband, the National Human Rights Commission (NHRC) on Tuesday issued notice to the State Chief Secretary and the Director General of Police of Haryana, seeking their response within six weeks.

The Commission observed that the contents of the media report, if true, amounted to human rights violations of the victim by a public servant.

NHRC directed the Chief Secretary to inform about the steps taken to ensure that the guidelines formulated in the Sexual Harassment of Women at Workplace (Prevention, Prohibition and Redressal) Act, 2013 and rules framed there under by creating Internal Complaint Committee in public offices within the State of Haryana including the police forces were being implemented.
It also directed the Chief Secretary to put on record the statics for last one year regarding such complaints about sexual harassment of women at workplace, including third party harassment by the public servant.

The Director General of Police was directed to submit a report including the action taken report regarding reasons for failure of the institutional mechanism within the Haryana Police for not adhering to the guidelines formulated in Viaskhas’s case as well as inability to initiate enquiry under the Sexual Harassment of Women at Workplace (Prevention, Prohibition and Redressal) Act, 2013.
The Commission further asked the DGP to put on record the up-to-date status of the criminal case registered against the accused Inspector by specifying the penal provisions invoked under various penal laws and as to whether the arrest has been made. If not, what measures have been taken to nab the culprit.
In addition, the report by the DGP should state whether any compensation has been awarded to the survivor. The Commission further sought initiation of a mechanism by Haryana Police to deter the police personnel from perpetrating such types of horrendous crimes.

The Member-Secretary, State Legal Services Authority, Haryana, was asked to send a report within eight weeks after examining the case of prolonged incarceration of the woman’s husband in Neemka jail and to ensure that the accused be provided with free Legal Aid counsel before the jurisdictional court, so that he may be represented adequately in the case, for which he is an undertrial prisoner, if not already released on bail.

As per the media report, a case was registered against the husband of the woman for attacking some persons over a certain dispute in May, 2020. Her husband was lodged in Neemka jail. The woman came in contact with an Inspector during the period, who promised to help her husband in getting out of jail. It was reported that the Inspector took Rs five lakh from the woman before sexually assaulting her.