154,225FansLike
654,155FollowersFollow
0SubscribersSubscribe
Home Top News of the Day news NIA Busting ISIS Module Would Not Have Been Possible Without Surveillance 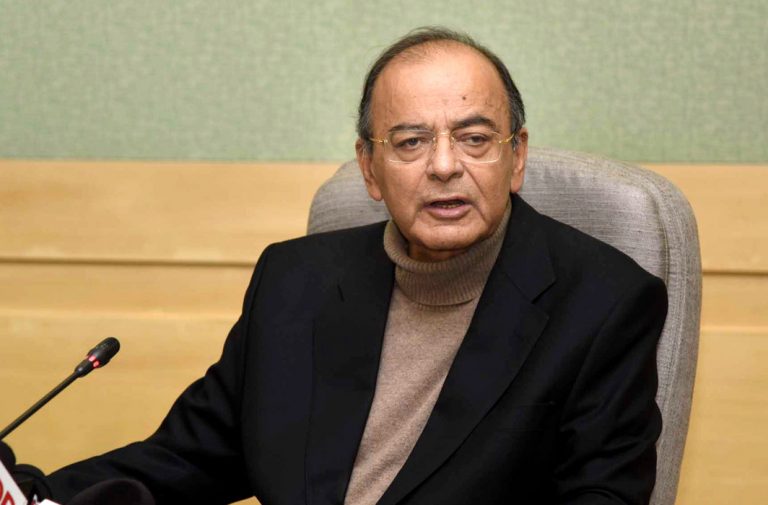 The Union Finance Minister lashed out at the opposition parties for criticizing the government over the recent computer surveillance order, saying the raids and the  arrests were possible only because the National Investigation Agency used efficient surveillance methods.

“Would this crackdown of the terrorist module by NIA have been possible without interception of electronic communications?”, the minister tweeted. “National security and sovereignty are paramount. Life and personal liberty will survive only in a strong democratic nation – not in a terrorist dominated State,” Jaitley said in a series of tweets. Well done NIA for cracking the dangerous terrorist module,” he said, adding,”Were the maximum intercepts done during the UPA Government? Surely George Orwell was not born in May, 2014.”

The Ministry of Home Affairs had last week issued an order giving 10 central agencies, including the CBI, the ED and the Delhi Police among others to “intercept, monitor and decrypt any information generated, transmitted, received or stored in any computer”.

The NIA on Wednesday busted an ISIS-inspired terror group and arrested 10 suspects, who it said were planning suicide attacks and serial blasts targeting politicians and government installations in Delhi and other parts of north India.

The ‘highly radicalised’ group was masterminded by a man who worked as a mufti or Muslim legal expert at a madrasa in Amroha, Uttar Pradesh. Mohammed Suhail, 29, was training young men to carry out strikes targeting politicians and government installations in Delhi and other parts of north India, the NIA said.

The 10 were arrested after NIA carried out searches, in coordination with Special cell of Delhi Police and Anti-Terrorism Squad of Uttar Pradesh Police, at six places in Jafrabad, Seelampur in Delhi, and 11 places in Uttar Pradesh – six in Amroha, two in Lucknow, two in Hapur and two in Meerut.

The searches and the arrests, including of a ‘mufti’ from Amroha, comes a month before Republic Day celebrations on January 26.

According to NIA, a locally-made rocket launcher, material for suicide vests and 112 alarm clocks to be used as timers were recovered from the searches.

The probe agency had initially rounded up 16 persons of the group ‘Harkat ul Harb e Islam’, which loosely translates into war for the cause of Islam.

Of the 16 detained, 10 were later arrested – five from Amroha, in UP and five from Seelampur and Jafrabad localities in north-east Delhi, the agency had said.

Those arrested include the alleged mastermind, 29-year-old Suhail, a ‘mufti’, or a Muslim legal expert empowered to give rulings on religious matters, from Amroha in western Uttar Pradesh, an engineering student in a private university in Noida and a third year graduation student in humanities in a university in Delhi as well as two welders, NIA had said on Wednesday.