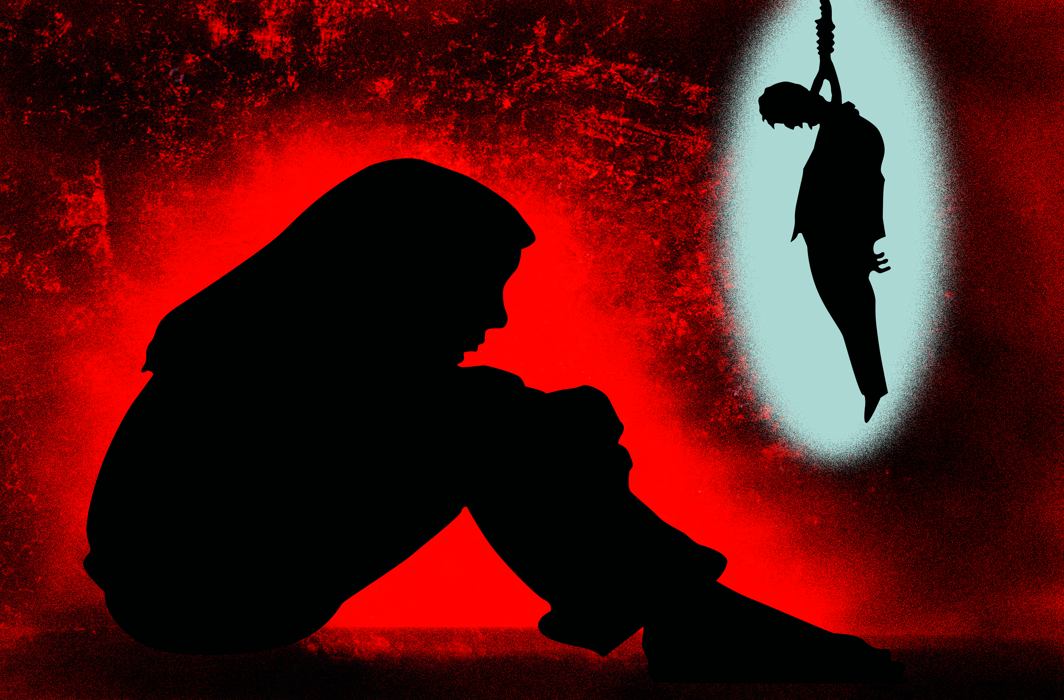 Mother of Mukesh Kumar, one of the four 2012 death-row Nirbhaya death-row convicts, on Tuesday approached the National Human Rights Commission (NHRC) seeking a stay on the execution.

Advocate AP Singh appealed the NHRC on behalf of Mukesh’s mother seeking a stay on March 20 death warrant. The basic premises of the contention is that Mukesh’s brother and another prime accused in the case Ram Singh was allegedly killed in the prison, and now he has a 70-year old mother and a 10-year-old son.

“The probe into the alleged suicide was biased. Yet the state government has not given any compensation to the family of the deceased. Mukesh is the only witness to the incident. If he is executed in a hurry, it will be a miscarriage of justice and a violation of the human rights,” Singh added.

Earlier in the morning, Mukesh Singh had moved a Delhi court seeking quashing of his death sentence on the pretext that he was not present in the national capital when the crime took place on December 16 that year.

In support of his contention, Mukesh had submitted that he was arrested from Rajasthan and brought to Delhi on December 17, 2012, a day after the incident.

A 23-year-old paramedical student, who came to be known as “Nirbhaya”, was gang-raped and assaulted on the night of December 16, 2012, in a moving bus in South Delhi. She died a fortnight later at a hospital in Singapore.

Six people, including the four convicts, Ram Singh and a juvenile were named as accused.

The trial of the five men began in a special fast-track court in March 2013.

Did you find apk for android? You can find new Free Android Games and apps.
Share
Facebook
Twitter
Pinterest
WhatsApp
Previous articleDependents of Freedom Fighters not Granted Pension during Lifetime, still Entitled: P&H High Court
Next articleFunds received by the temple, cannot be misappropriated by the administration: Uttarakhand HC