No evidence to suggest any involvement of Republic TV in alleged fake TRP Scam: Enforcement Directorate 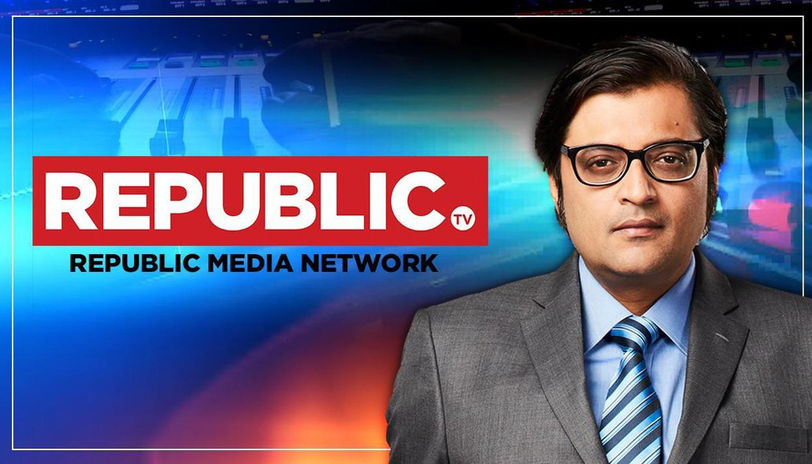 A chargesheet before the Mumbai Court filed by the Enforcement Directorate has claimed that they have found no evidence to suggest any involvement of Republic TV in the alleged fake television Rating point scam(TRP Scam) which the Crime Branch of Mumbai police brought to light.

The Enforcement Directorate has cleared both Republic TV and R Bharat of any charge of manipulating TRP numbers in the case. The ED said that it is yet to conclude its investigation against News Nation and India Today before giving them any clearance.

ED had filed its prosecution complaint a Special PMLA court on September 15, 2022. The Special judge MG Deshpande took cognizance of the chargesheet on Wednesday.

The chargesheet was filed by the crime branch Mumbai in November 2020 which claimed that Republic TV had tampered their viewership number to procure more revenue.

In June 2021, the crime branch filed chargesheet against the Arnab Goswami, the Editor-in-Chief of Republic TV as an accused in the case.

The ED in its recent chargesheet state that they have not found any evidence(both statement and digital) that suggests any indulgence in TRP manipulation by Republic TV or Republic Bharat.

The agency believes that the investigation carried out by Mumbai Police is dissimilar to the probe conducted by ED.

ED also says that the forensics audit claimed Mumbai police was superficial and based on analysis of limited aspect.

The Mumbai Police chargesheet had said that the RMs had claimed that they had paid panel households to watch channels; however, the ED found no money trail to corroborate those claims.

ED approached BARC for raw data on the panel household who watched Republic TV, but data showed that the households watched channels other than Republic also. The household shave totally denied of having taken any money.

Surprisingly, the Republic channels has been cleared of the charges, ED found leads from certain households which claimed to have watched India Today and News Nation in return of cash from RMs.

The agency has no sought permission to investigate this new development.