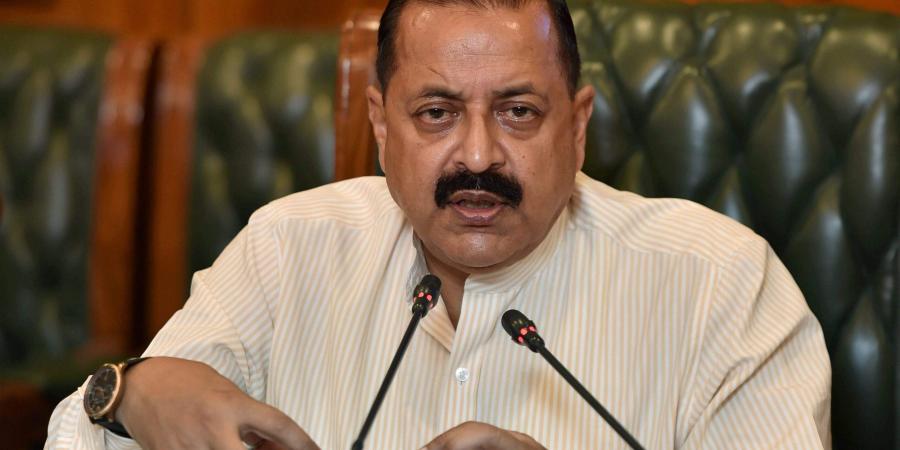 New Delhi (ILNS): In a first of its kind, the Centre has entitled single male employees in government jobs to Child Care Leave (CCL). This was announced here yesterday by Union Minister Jitendra Singh.

He clarified that, “single male guardians” include employees who are unmarried, widower or divorced. According to Singh an order in this regard was issued a few days ago, but for some reason it could not come up for discussion. He added that for the first year an employee can use ‘Child Care Leave’ as 100 per cent of leave salary. From next year, we will be able to use it as 85 percent leave salary.

The minister of state for personnel said that this is a major reform step to make the lives of government employees easier.

This information was given in an official statement quoted by the Minister of State for Personnel. “With the change of time, the reluctance to adopt sons in men has gone away. Here, the adoption of a son does not mean discrimination about gender, but according to law, a single father can only adopt a son,” he said.

The law gives single parents the rights to adopt a child. However, some limits have also been set for this. They are:

1. The child cannot be adopted by a person over the age of 45 years.

2. There should be a difference of at least 21 years between the age of the parent and the child at the time of adoption.

3. Single father will only adopt a son, not a daughter.

4. If they wish, they can adopt more than one child.