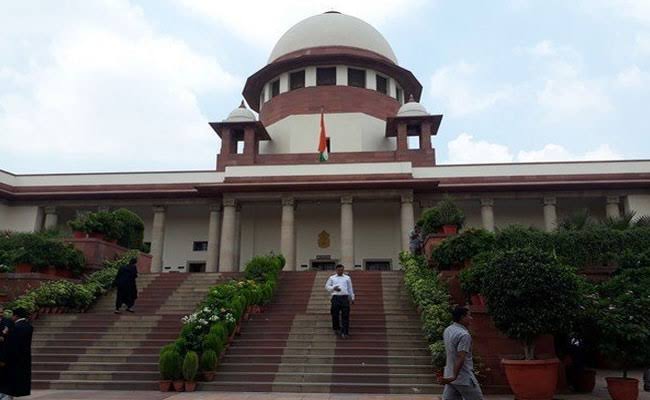 The Centre has moved the Supreme Court seeking the recall of the Court’s December 17 order which had stayed elections to seats that were reserved for the OBC quota in local bodies and renotify them as general category seats.

The Centre in its plea said the intent and purpose of de-centralisation and taking governance to the grass-roots level could be done through the uplift of the Scheduled Castes, the Scheduled Tribes, and the OBCs which is the utmost priority of the government. The plea is expected to be heard after the Apex Court reopens on January 3.

The plea urged the Supreme Court to direct the local body elections to be deferred by four months. It added the issues raised in the present petition are of great public importance and have a pan-India ramification on the issue of implementation of OBC reservations in elections throughout the country.

Earlier last week, the Madhya Pradesh government had moved a similar plea, and on Sunday, the Centre filed this application to recall its order.

What the top court had said on December 17?

The Apex Court in its order made empirical data a must for Other Backward Classes (OBC) quota in local bodies. The court had directed the Madhya Pradesh State Election Commission (SEC) to stay the poll process on seats reserved for OBCs in local bodies there and re-notify them for the general category.

The top court had referred to the Constitution bench verdict of 2010 which had mentioned the triple condition, including setting up a dedicated commission to conduct a contemporaneous rigorous empirical inquiry into the nature and implications of the backwardness with regard to local bodies within the state, which is required to be followed before provisioning such reservation for OBCs. It had also said that later a three-judge bench had reiterated the same.