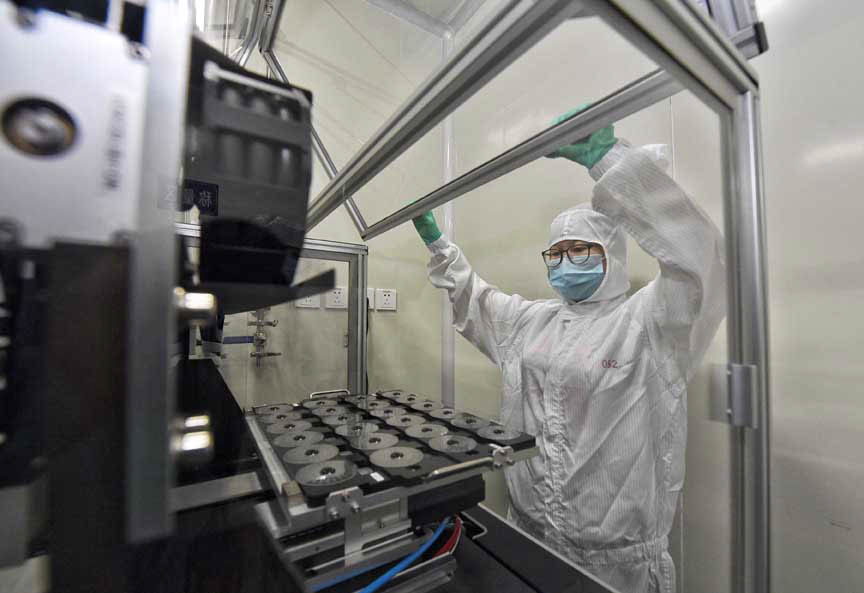 New Delhi: The Delhi High Court has declared an Aadhaar card with a Delhi address and the filling up of the ICMR form as the only two requirements for asymptomatic persons to get tested in Delhi.

A division bench of Justices Hima Kohli and Subramonium Prasad has directed that a doctor’s prescription will not be required for testing and the asymptomatic person will only have to fill an ICMR form and carry the Aadhar card.

After the court’s order, private labs will allow 2,000 COVID-19 tests per day for those asymptomatic patients who want to undergo them voluntarily out of the total 14,000 RT-PCR tests conducted per day in the city.

The bench noted that there has been an increase in the number of Covid positive cases recently and asked the government to set up more testing centres, preferably near metro stations, so they are easily accessible. Maps of these centres are to be shared with Delhi Metro Rail Corporation (DMRC) to be put up at metro stations so the people are aware about where several testing centres are located.

The directions have come in response to a plea filed seeking increase in the number of tests being conducted in the city. Delhi High Court had in its last hearing asked the Delhi government to revisit its testing strategy for Covid-19 cases in Delhi to accommodate asymptomatic cases as well. It had instructed the government to examine if a doctor’s prescription should be kept mandatory or optional, or done away with entirely, for RT-PCR testing.

The Court was also informed that more RT-PCR tests were being conducted and the Delhi government has also set up mobile testing centres at the bus terminals.