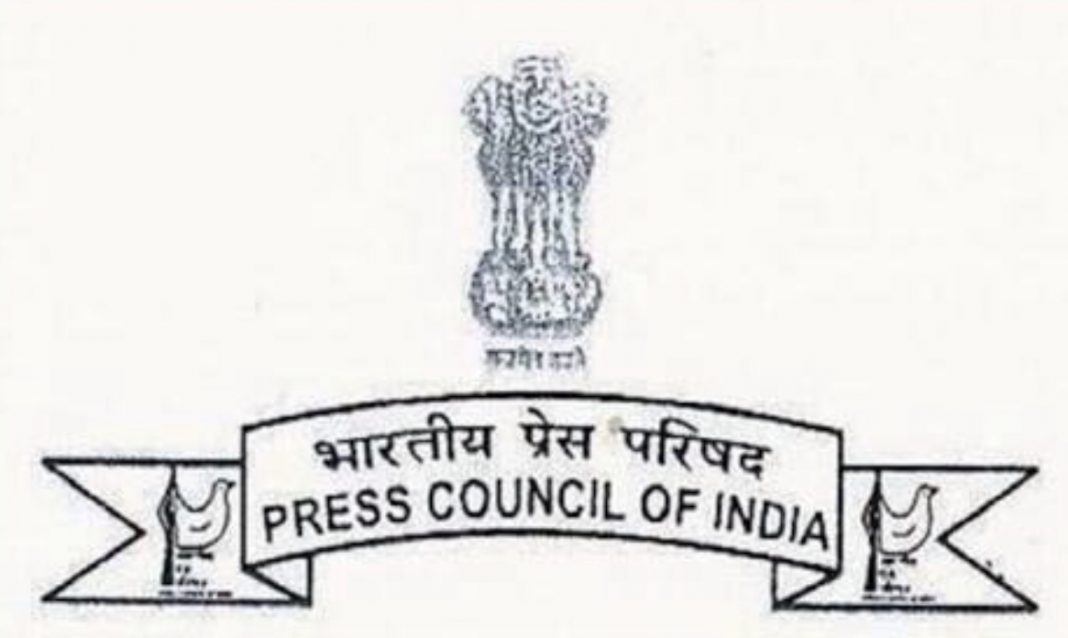 The Press Council of India has taken Suo-motu cognizance with regard to the threat to terminate the services of journalists working at the Bureau office of the newspaper Hindu published from Mumbai.

The Chairman of the Press Council of India Justice C.K. Prasad has noted with concern that a large number of journalists associated with the daily newspaper Hindu and working at the Mumbai Bureau have been asked to resign from their position.

While taking Suo-Motu cognizance of the case, the Press Council has called for comments from the Editor, Hindu and Regional General Manager Hindu, Mumbai in this regard.

Last week, the Mumbai bureau of the Hindu had verbally informed that the management has decided to lay off 20 journalists from its Mumbai bureau and the outgoing journalists have been formally told by the HR department that they would be paid three months basic salary along with their dearness allowance (DA).

Since no formal communication was received by the journalists, 14 of the 20 journalists wrote a letter to the management seeking clarification over their employment status.

The letter read “In light of the speculation surrounding layoffs and the closure of the Mumbai edition we request you for clarity. For all of us, what is of primary importance is our job security. Each one of us undersigned takes great pride in our work and feels that our values are aligned with 140-year-old The Hindu’s sense of integrity and ethics”.