A petition has been filed in the Supreme Court seeking directions to the Central and the State Governments to release on emergency parole or interim bail those prisoners who are above the age of 50 years and are suffering from severe ailments on account of the spread of COVID-19.

The petition has been filed by Advocate Amit Sahni who has called attention to the Supreme Court’s order of 23rd March, 2020 wherein the petitioner has asserted that though the court had passed orders in general to decongest prisons in India, however this category of prisoners falling in the age group of above 50 years was not given due consideration.

The petitioner has further submitted that according to the World Health Organisation (WHO) elderly people and those with ailments such as respiratory conditions, high blood pressure, diabetes, heart or lung diseases, among others are more vulnerable to being severely affected by COVID-19.

Further, the Government has also granted leave to officials above the age of 50 years and are suffering from ailments such as diabetes, Respiratory illness, Renal disease etc.  Hence, the petitioner has prayed that the said category of prisoners mentioned in the petition should also be considered for release by the Government. 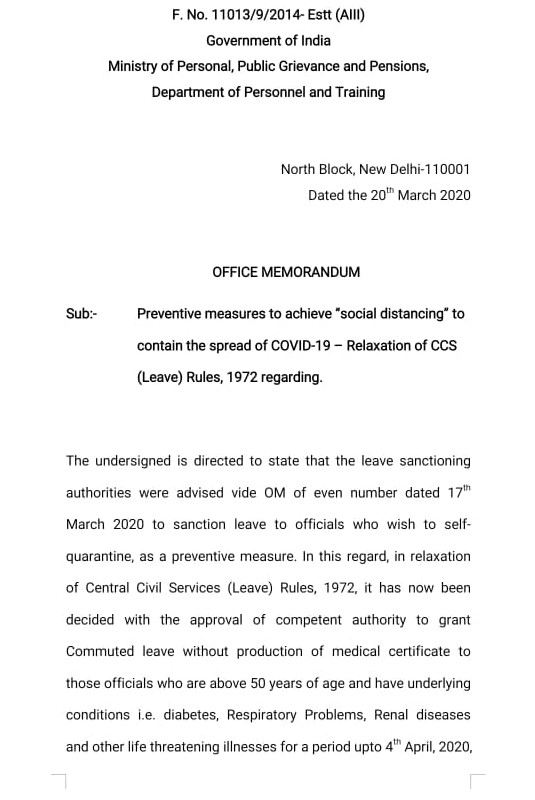 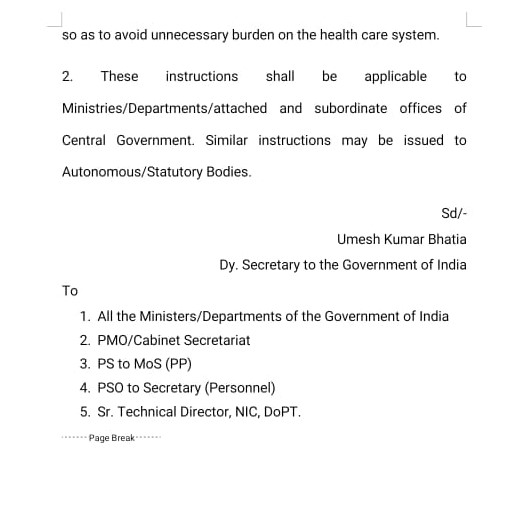