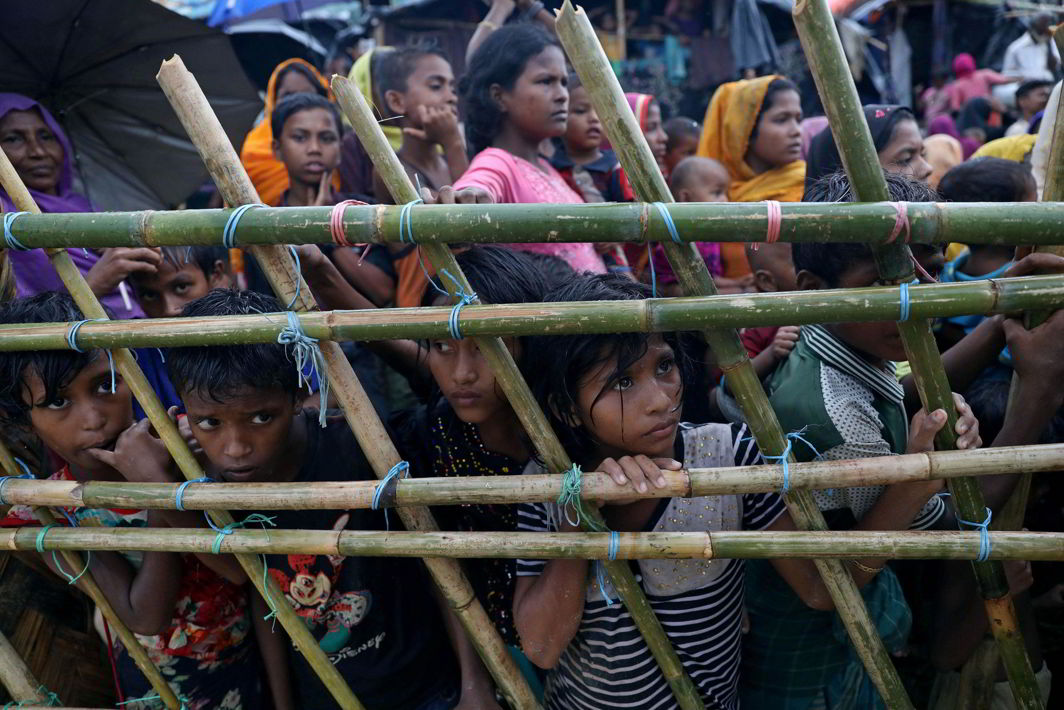 A PIL has been filed in the Supreme Court seeking the immediate release of Rohingya refugees detained in Jammu.

The application, filed by Rohingya immigrants Mohammad Salimullah and Mohammad Shaqir, quoted news reports since March 7 regarding 150-170 Rohingya refugees in Jammu being detained after Union Minister Jitendra Singh’s statements two months ago that the Rohingya (identified as Muslim refugees by the government) wouldn’t be able to secure citizenship.

The PIL alleged, “These refugees have been illegally detained and jailed in the Jammu Sub Jail which has been converted into a holding centre with the IGP (Jammu) Mukesh Singh stating that they face deportation back to Myanmar following verification by their embassy.”

The petition stated the situation is despite the fact that most of the Rohingya refugees have cards issued by the UN High Commissioner for Refugees (UNHCR) acknowledging their status as refugees and granting them protection.

The petition has further sought a direction to the Central government to refrain from implementing any orders on deporting Rohingya refugees who have been detained in the sub-jail in Jammu, and direct UNHCR to intervene and determine the protection needs of the Rohingya refugees not just in Jammu, but also in camps across the country and complete the process of granting them refugee cards.