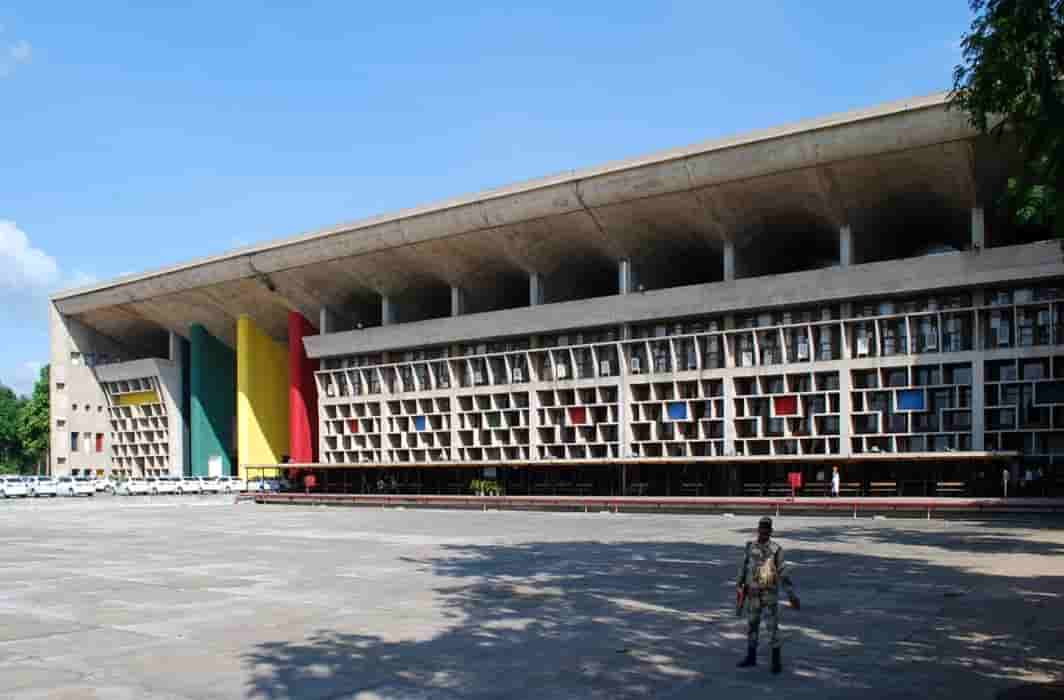 New Delhi (ILNS): A Petition has been filed in the Punjab and Haryana High Court against the Chandigarh administration’s decision to ban firecrackers.

The petition says that Chandigarh administration officials are adopting a dictatorial attitude. It says the pollution level in Chandigarh is less than 150, while in adjacent Panchkula it is almost double, at 250. Despite this, the Haryana government has not imposed a ban, allowing two hours to burn firecrackers.

It says that traders, like the common people, wait for two days of this festival. But the administration is bent on ruining them. Sellers have given 50 percent price in advance to buy firecrackers. Who will compensate for this? asks the petition.

The petiion also asks, that while Chandigarh has banned firecrackers, there is no ban in Panchkula and Mohali. In such a situation, who will stop those who buy firecrackers from there?  How can everyone be checked? If you want to ban, then it should be in all three cities, claimed the Petitioner.

The Petition further states that the pollution level is lower than all other cities in Chandigarh. Administration officials want to benefit Panchkula and Mohali by adopting a dictatorial attitude.

This petition has been accepted in the High Court and will be heard on Wednesday.

It has been said that it is Diwali on Saturday. In such a situation, traders are expecting a clear stand on the selling of crackers by the administration within two days. Therefore the traders have started a double siege of administration. On the one hand, he is strengthening his side by gaining the support of all political parties, Federation, RWA and other organizations. On the other hand, its legal battle has also started in the High Court.