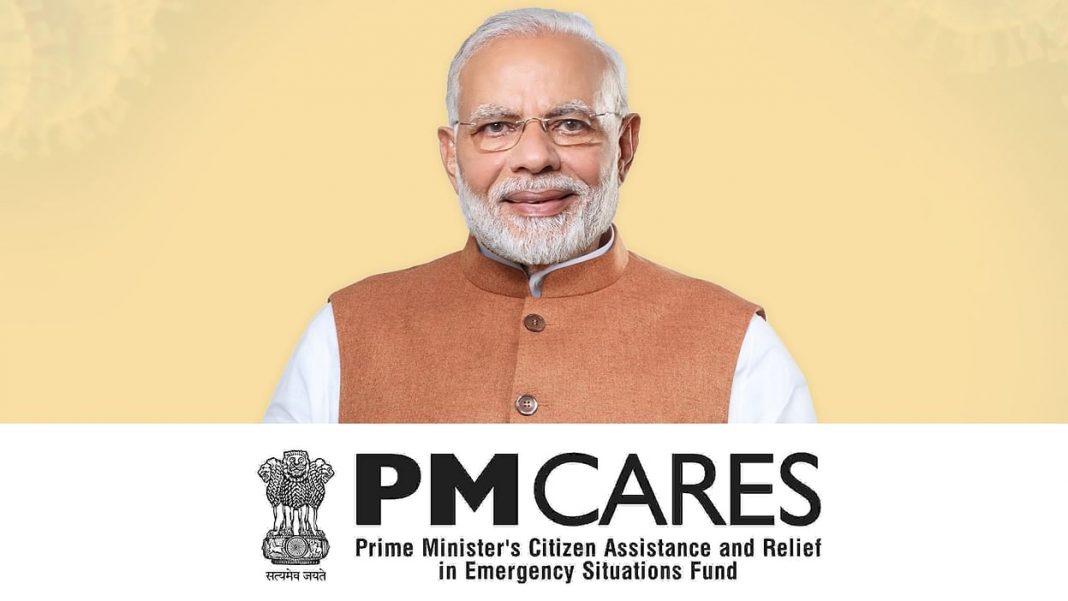 The Centre has informed the Delhi High Court that the PM-CARES Fund is not a government fund as the amount collected by it does not go to the Consolidated Fund of India.

An affidavit filed by an Under Secretary at the Prime Minister’s Office stated there is no control of either the Central Government or any State Government/s, either direct or indirect, in the functioning of the Trust in any manner whatsoever.

According to the submissions made by Centre, PM-CARES Fund is not a “public authority” under the ambit of Section 2(h) of the RTI Act, further clarifying no Government money is credited in the PM-CARES Fund and only unconditional and voluntary contributions are accepted under PM-CARES Fund.

On Wednesday, the High Court adjourned the PIL due to paucity of time. Petitioner Samyak Gangwal has sought clarity on the legal status of the PM-CARES Fund, including whether it falls within the category of “State” under Article 12 of the Constitution of India and periodic auditing of PM-CARES website and disclosure of the details of donations received by it, to ensure transparency and accountability. The matter was listed in Division-Bench-I of Chief Justice D.N Patel and Justice Amit Bansal.

The matter is listed for further hearing on September 27.

Did you find apk for android? You can find new Free Android Games and apps.
Share
Facebook
Twitter
Pinterest
WhatsApp
Previous articleLanguage of law needs to be in the language of the people: SCBA Vice President Pradeep Rai
Next articleDelhi High Court permits OCI cardholder to apply for NEET-SS 2021