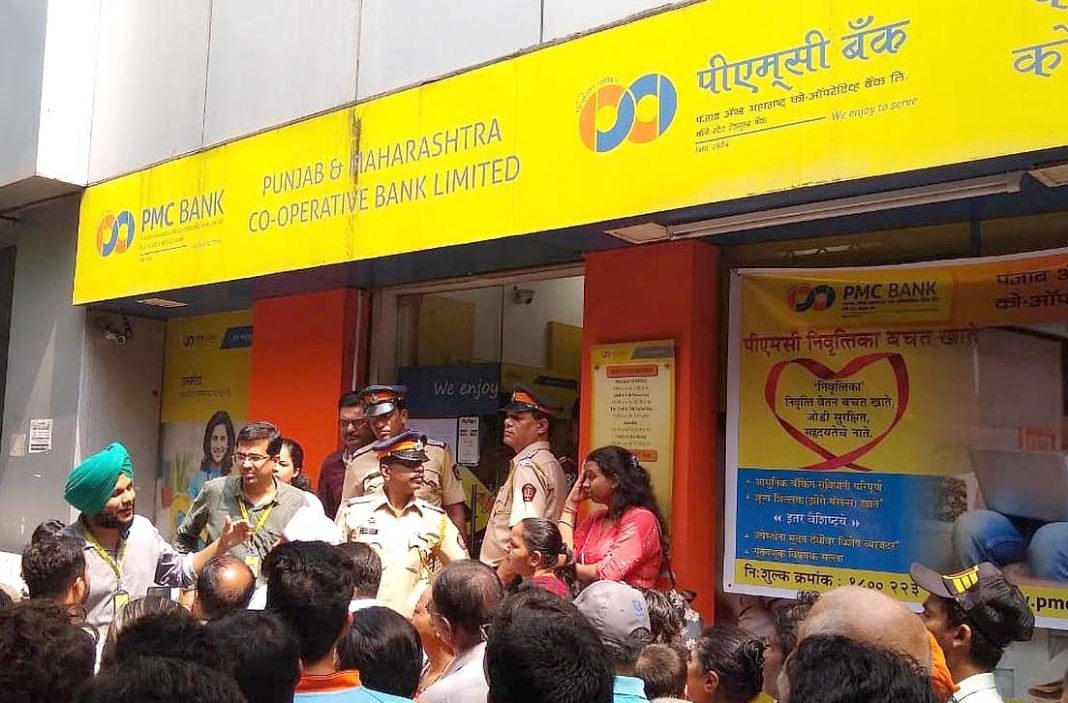 The Supreme Court on Friday stayed a Bombay High Court order, which allowed the sale of assets of bankrupt Housing Development and Infrastructure Ltd or HDIL to settle the dues of crisis-hit Punjab and Maharashtra Bank Co-operative Bank.

Taking note of the plea filed by Reserve Bank of India against the high court order, a bench comprising Chief Justice SA Bobde and Justices B R Gavai and Surya Kant issued notice to respondent parties, including Sarosh Damania, who had moved the high court for payment of dues to PMC Bank account holders.

The plea for stay of the high court order last month was made by the central bank’s lawyer, Rakesh Dwivedi.

The apex court is yet to fix the next date of hearing in the case.

The high court had earlier set up a three-member committee for valuation and sale of encumbered assets of HDIL to expeditiously recover dues payable to PMC Bank.

Dwivedi had on Tuesday mentioned the plea before the bench for an urgent hearing.

In its appeal, RBI has said the high court passed the order without hearing the banking regulator in the matter.

The central bank has contended that the sale of HDIL’s assets would dent its attempts to revive the PMC bank, which has been hit by a ₹6,500-crore scam.

In an attempt to revive PMC Bank, RBI has submitted that it took various measures, including appointment of an administrator in September last year.

These steps were allegedly not brought to the high court’s notice, leading to RBI moving the apex court.

The Supreme Court had earlier stayed specific directions of the high court relating to the shifting of main accused — Rakesh and Sarang Wadhawan, the promoters of HDIL – from the Arthur Road jail in Mumbai to their Bandra residence to enable disposal of their properties.