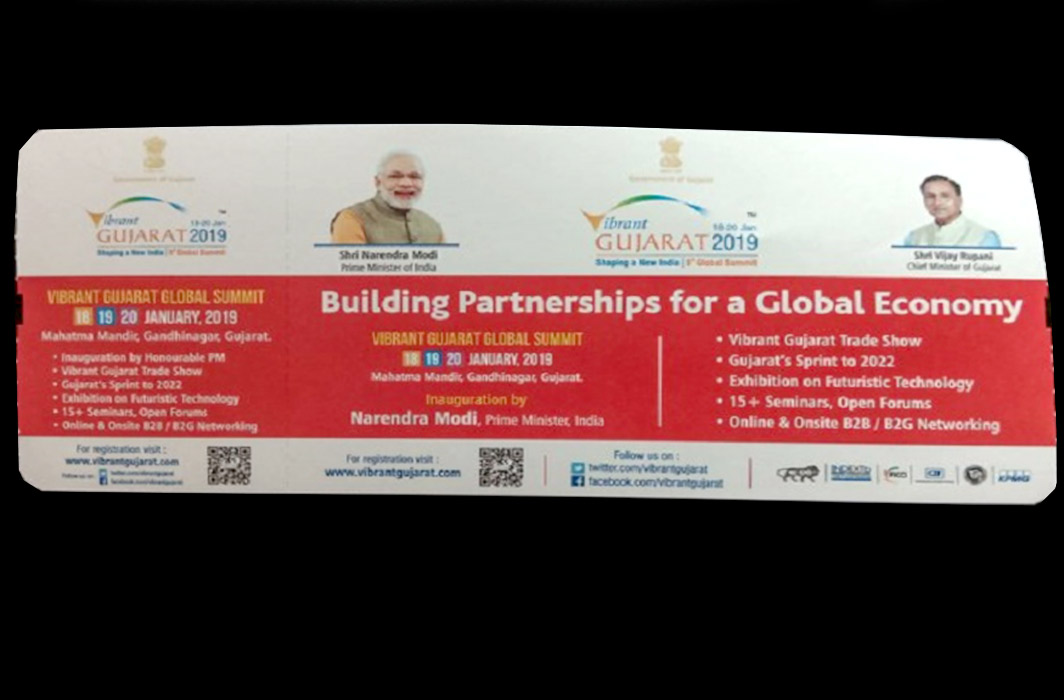 The Election Commission has  asked the Ministry of Railways & Ministry of Civil Aviation to explain why the pictures of Prime Minister Narendra Modi  had not been removed from rail tickets & Air India boarding passes even after Model Code of Conduct  came into effect. The ministries have been given three days to file their replies.

Two days ago, a boarding pass issued by Air India (AI) with pictures of Prime Minister Narendra Modi and Gujarat Chief Minister Vijay Rupani has come under criticism, days after the PM’s photo on railway tickets created a furore.

The airline said the passes featuring the photographs, which were third-party advertisements, would be withdrawn if they are found to be in violation of the Model Code of Conduct.

his boarding pass issued at the New Delhi airport, questioning how pictures of the two leaders could be on it.

“The rolls seem to be the ones left over from the boarding passes printed during the Vibrant Gujarat Summit and the photos are third-party advertisements. It has nothing to do with Air India. However, we are scrutinising if third-party ads fall within the purview of the Model Code of Conduct. If they do, these will be withdrawn. These boarding passes are not just for Gujarat, but are in use across India,” Kumar said.