154,225FansLike
654,155FollowersFollow
0SubscribersSubscribe
Home Constitutional News Courts “You have been disowned by everyone as well”: Justice RF Nariman tells advocate Mathews Nedumpara in a contempt hearing 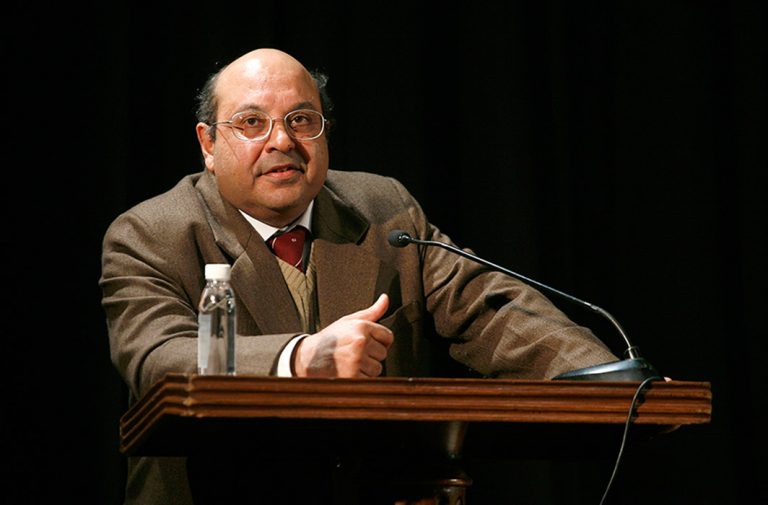 A Supreme Court bench of Justices RF Nariman and Vineet Saran today assembled to hear a contempt matter against advocate Matthews Nedumpara, who had alleged that Fali S Nariman should retire from practising in the Supreme Court as his son is a judge in the top court. During the hearing today, Justice RF Nariman asked Nedumpara if the matter was issue-based or person-based. Justice Nariman further said that Justice UU Lalit’s father is also practising in the Supreme Court and the petitioner’s failure to raise his name shows that the matter is person-based. The Court also took cognisance of a letter by the Bombay Bar Association which states that Nedumpara and another advocate have been acting in tandem to make comments about the bench, and Justice RF Nariman in particular. To this, Nedumpara said: “I totally disown and dissociate with them.” Justice RF Nariman, speaking in the same vein, told Nedumpara: “You have been disowned by everyone as well.”

The matter will be heard again at 2 pm today.

It may be recalled that on March 12, the Supreme Court had found Nedumpara guilty of contempt of court and given him two weeks to reply to decide the punishment to be awarded to him. The advocate had, on two occasions, riled the judges by making remarks against senior lawyers and even judges. Before a bench led by Justice RF Nariman, Nedumpara had named the judge’s father, Fali S Nariman, while arguing against the practice of senior advocate designation.