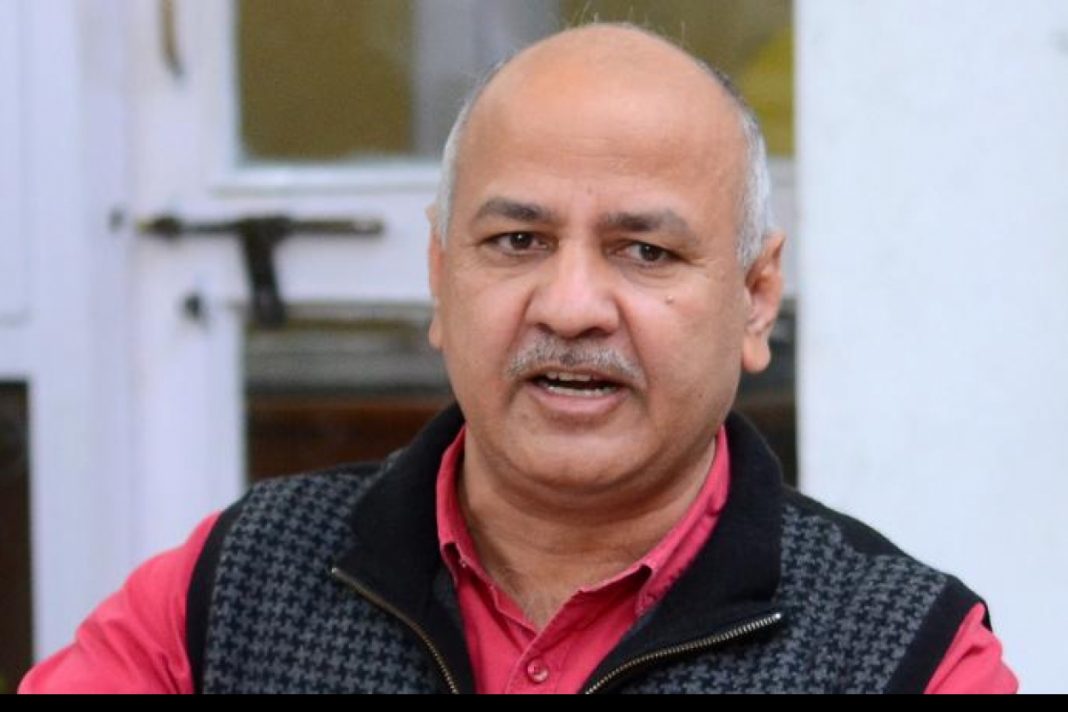 Assam Chief Minister Himanta Biswa Sarma has filed a criminal defamation case against Delhi Deputy Chief Minister Manish Sisodia for alleging Sarma gave a contract for PPE kits to a firm owned by his wife and at inflated prices.

The suit has been filed in the Chief Judicial Magistrate Court, Kamrup, Guwahati under Sections 499, 500 and 502 of the Indian Penal Code (IPC). Senior Advocate Devajit Saikia will represent Sarma in the case.

During a press conference in Delhi on June 4, Manish Sisodia said there were irregularities in issuing Covid-19 Personal Protection Equipment (PPE) kits for doctors, health staff and field workers during the pandemic in 2020. Sisodia claimed that Sarma, who was the then Assam Health Minister awarded the PPE kits contract to a company, which was associated with his wife, at a value higher than the market value.

Sarma’s wife Riniki Bhuyan Sarma has already filed a Rs 100 crore defamation suit against Sisodia for the same allegations. Reports said the Assam government had placed emergency medical supply orders without following proper procedure. Sarma and his wife said the charges levelled by Sisodia against them were not true. Riniki Bhuyan Sarma has also declared that she hasn’t benefited by any such contract. The Assam CM had also tweeted that she had donated around 1,500 PPE kits and did not take a single penny for it.