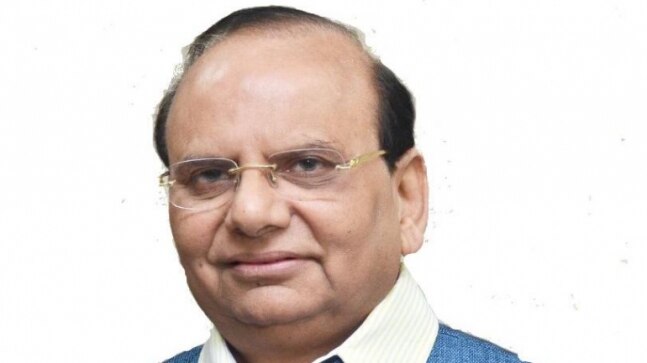 The President of India has been pleased to appoint Shri Vinai Kumar Saxena to be the Lt. Governor of National Capital Territory of Delhi with effect from the date he assumes charge of his office.

The resignation of Shri Anil Baijal who was the Lt. Governor of National Capital Territory of Delhi earlier has been accepted by the President of India. Anil Baijal had put down his paper due to some personal reasons last week.

The Lieutenant Governor is the centre’s representative to Delhi. The state government of Delhi(AAP) and Anil Baijal were not in best of official relations and often clashed over policy issues until a Supreme Court judgement in 2018 spelled out the powers of the LG and the state government.

Born on March 23, 1958, Saxena is currently the chairman of Khadi and Village Industries Commission (KVIC). He was appointed in the post in 2015.

Shri Vinay Saxena is an alumni of Kanpur University.He also hold a with a pilot’s licence.

Vinay Saxena was also a part of the national committee which was headed by the Prime Minister Narendra Modi to commemorate the 75th anniversary of India’s Independence.

In the Social field, Mr Saxena has formed an NGO I year 1991 named National Council for Civil Liberties (NCCL) which opposed

Medha Patkar of the Narmada Bachao Andolan (NBA) for their attempts to stop construction of the Sardar Sarovar Project and other upcoming hydro projects in Narmada Valley since 1991.