Amicus Curiae Rupinder Khosla drew the attention of the Court to exorbitant rates charged by laboratories for Covid-19 tests. According to him, the charges need to be reduced by private labs. 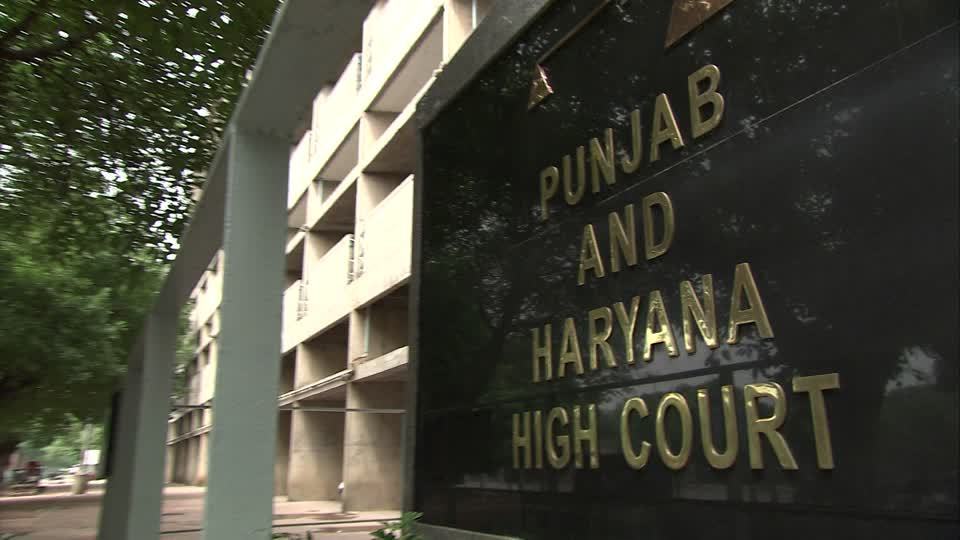 The Division Bench of Justice Rajan Gupta and Justice Karamjit Singh yesterday passed this order while hearing a petition filed by Rishi.

Amicus Curiae Rupinder Khosla drew the attention of the Court to exorbitant rates charged by the laboratories in Covid-19 times. According to him, the charges of tests relating to this particular disease need to be reduced by private labs, as every citizen cannot have the access to Government facility, which is already overburdened.

Khosla submitted that the proposal to put in place a system for tele-consultancy has not so far borne any fruit, leaving the citizens in the lurch. He also referred to the recent spread of black fungus in the region. According to him, steps need to be taken to curb this at the initial stage itself.

Atul Nanda, Advocate General, Punjab submitted that main emphasis of the Government at present is on providing help in the villages, for which Health Wellness Centres have been set up.

According to him, the issue of tele-medicine is being examined separately, for which the Court may issue appropriate directions. As regards the spread of black fungus, he submitted that the drug Amphotericin B is available, of which 30,000 vials have been ordered by the State of Punjab from a reputed drug company.

The Court said, “Pankaj Jain, Senior standing Counsel representing UT Chandigarh, has drawn our attention to a publication made by it whereby Chandigarh has been divided into five zones for the purpose of tele-consultancy.

“A perusal thereof shows that the UT Chandigarh has been segregated into five zones and doctors have been assigned to each zone. Their phone numbers are mentioned in the publication itself. Even sector wise and village wise break up has been given in the same with help desk for every particular zone.

“According to him, this facility is functional at present. As regards security for oxygen cylinders, the same has been slashed down to Rs 8,000, while the rates for CT and HRCT have been reduced from Rs 2,000 to Rs 1900,” it added.

However, Anupam Gupta, Senior Counsel as well as Rupinder Khosla, Amicus Curiae, submitted that this reduction in the rates for HRCT, which is very frequently advised in COVID-19 cases, is cosmetic in nature.

“We, therefore, direct that the UT Chandigarh may impress upon the private diagnostic centers to reduce it further to Rs 1800 for HRCT,” ordered the Bench.

He submitted that an Officer of Government of Haryana can be in touch with the said companies to explore whether telephone numbers of Doctors/Medical experts available in the particular local area can be publicised through these companies.

Baldev Raj Mahajan, Advocate General, submitted that needful shall be done in consultation with the concerned Ministry of Government of India.

Jain further submitted that every state from which request for more ventilators/containers is received, is processed by the Central Control Room forthwith and immediate steps are taken.

A question regarding the spread of black fungus has arisen during the course of hearing. At the outset, Mr Nanda submitted that he shall consult the experts whether any preventive measures can be taken for the spread of menace of the black fungus.

In case any such steps are possible, the same be taken immediately and this court be apprised on the next date of hearing, the Court said.

“It is evident that States of Punjab, Haryana and UT Chandigarh have placed orders for the supply of drug known as Amphotericin B for the treatment of patients stricken by black fungus. As per the stand of the Government of India, five more companies have been licensed to manufacture the drug. At present, 11 pharmaceutical companies have been licensed to manufacture the said drug,” it observed.

“However, the concern of the Court is as regards preventive steps, if any, possible. The States of Punjab, Haryana, UT Chandigarh and the Union of India would assist this court on the issue,” said the Bench.

“Lastly, the issue of over-charging by certain laboratories except those operating as NGOs and for charitable purposes needs to be addressed. It is not clear whether any regulatory mechanism is in place for the purpose. The Counsel submitted that they shall examine this aspect and address the Court,” the order read. The Court has fixed the next hearing on May 25, 2021.

Did you find apk for android? You can find new Free Android Games and apps.
Share
Facebook
Twitter
Pinterest
WhatsApp
Previous articleUttarakhand High Court orders adverse comments against army contractor to be removed
Next articleDelhi HC disposes plea against IHBAS on assurance it will increase beds for Covid patients, when needed