Punjab went for polls for 117 Assembly seats on February 20. The counting of votes kick-started at 8 am today across the state. 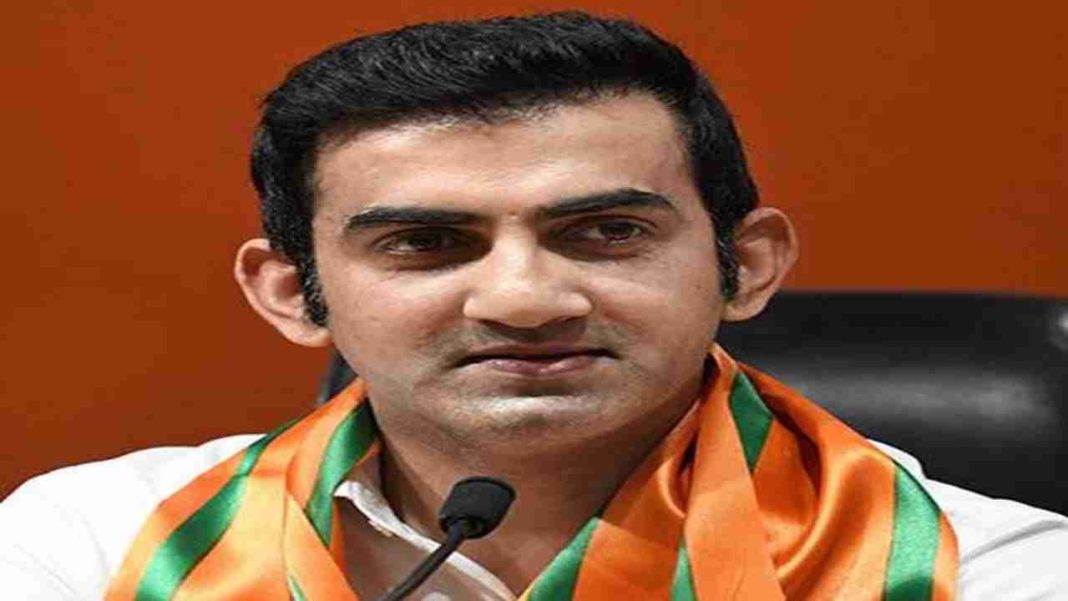 Punjab Election Results 2022 LIVE Updates: Punjab went for polls for 117 Assembly seats on February 20. The counting of votes will be conducted today, however, the exit polls have pointed towards Arvind Kejriwal-led Aam Aadmi Party’s win in the Punjab Assembly Elections 2022.

AAP, who has put forth Bhagwant Mann as the chief ministerial face, had only won 20 seats in 2017 as against the 77 of Congress and 15 of SAD. The BJP has only secured three seats in 2017. If AAP comes to power this year, there will be a massive change in the dynamics of Punjab politics.

On the other hand, Congress announced that if they come to power yet again then the current CM Charanjit Singh Channi will continue as the Chief Minister of Punjab.

As per the Times Now-Veto, AAP is likely to be the dark horse of the race and will secure 70 seats. While Congress will have 22 seats, Shiromani Akali Dal (SAD) is likely to get 19 seats and Bharatiya Janta Party (BJP) will secure 5 seats.

According to Axis My India prediction, AAP is likely to win in Punjab with 76-90 seats in Punjab.

BJP’s Gautam Gambhir congratulated the winning party of Punjab, AAP and said that Arvind Kejriwal must reign in Khalistani elements otherwise Punjab can become Kashmir. AAP has won 92 seats till now. While Congress is on 18 seats, BJP got only 2 seats.

Aam Aadmi Party has come into power in Punjab with 92 seats. Bhagwant Mann will be the next chief minister of the state. Congress is still on 18 seats.

After AAP declared victory in Punjab, Congress leader Rahul Gandhi said that he humbly accepts the people’s verdict and congratulated those who have won the mandate. He further thanked all Congress workers for their dedication towards the party.

Congress leader and Punjab Chief Minister Charanjit Singh Channi lost from both Chamkaur Sahib and Bhadaur seats. In Bhadaur, Channi got only 23,000 votes and in Chamkaur Sahib, he got 50,000 votes. Captain Amarinder Singh and SAD’s Sukhbir Singh Badal also lost from their seats.

Bhagwant Mann says Punjab CM will work for Punjab, not for party

In his victory speech, Bhagwant Mann said that CM will work for entire Punjab and not for a party and every Punjabi will get the benefit of governance. He further said that his first aim is to provide employment opportunities.

Bhagwant Mann maintains lead in 8th round of counting

AAP’s Bhagwant Mann maintains the lead with 2,9707 votes from the Dhuri constituency, as per the trends. AAP is leading in Punjab with 89 seats. Congress is on 18 seats and BJP on 3 seats.

Celebrations have kick-started at AAP CM candidate Bhagwant Mann’s residence as the party sweeps in the state. AAP is leading with 89 seats. Congress is on 15 seats and BJP on 4.

SAD leader Prakash Singh Badal is trailing in his home turf Lambi. AAP leading Gurmeet Singh Khudian is leading against him. As per the latest trends, AAP is leading in the state with 88 seats.

Sonu Sood’s sister Malvika Sood is trailing from the Moga constituency. As per the early trends, Congress is on 12 seats, AAP on 88 seats, and BJP is on 5 seats.

As per the early trends, Congress’ Navjot Singh Sidhu is trailing from the Amritsar East seat and Jeevan Jyot Kaur of AAP is leading. AAP’s Bhagwant Mann is also leading from the Dhuri Constituency. Congress is on 14 seats.

AAP’s Bhagwant Mann is leading from the Dhuri constituency with 13,482 votes, as per the early trends. Congress is on 17 seats and BJP is on 4 seats. SAD is on 10 seats.

AAP’s Dalbir Singh Tong is leading from the Baba Bakala constituency. Congress is on 18 seats. While BJP is on 4 seats, SAD has won 10 seats.

Congress’ Charanjit Singh Channi is trailing from both Chamkaur Sahib and Bhadaur constituencies. AAP is leading with 84 seats. BJP is on 8 seats and SAD is on 10 seats.

Captain Amarinder Singh, who is one of the key candidates of Punjab, is trailing from the Patiala Urban seat. AAP is leading with 47 seats. BJP is on 3 seats and SAD is on 11 seats.

As per the early trends, AAP is leading with 45 seats in Punjab. While Congress is on 18 seats, BJP is on 3 seats. SAD is on 10 seats and others on 1.

As per the early trends, Congress’ Navjot Singh Sidhu is leading against Shiromani Akali Dal’s Bikram Singh Majithia. Both are the key candidates of Punjab. Majithia is a former minister and brother of former deputy CM Hasrimrat Kaur Badal.

Arvind-Kejriwal led AAP is leading with 34 seats in Punjab. While Congress is on 19 seats, BJP is on 2. SAD is on 8 seats and others are on 1.

AAP is leading in Punjab with 23 seats, as per the early trends. Congress is on 17 seats. BJP is on 2 and SAD is on 5 seats. AAP has put forth Bhagwant Mann as the chief ministerial face.

As per the early trends, AAP is leading in Punjab with 17 seats. Congress has won 10 till now and BJP is on 2 seats. SAD is won 5 seats. Exit polls have predicted that AAP is likely to win this year.

Congress leads with 4 seats, AAP on 3

Counting of the votes began at 8 am in Punjab. As per the latest trend, Congress is leading with 4 seats and AAP is on 3. Exit polls have predicted that AAP will have a historic win in Punjab.

The counting of votes kick-started at 8 am today across the state. As per the exit polls, AAP is likely to win the Punjab Assembly Elections 2022 with 70 seats. Congress is likely to win 22 seats.

Ahead of the counting of votes, AAP leader Bhagwant Mann sought blessings at Gurudwara Gursagar Mastuana Sahib at Sangrur. He said that we are hopeful that the people of Punjab have voted for change. The counting will begin shortly.

Counting of votes to begin shortly

Punjab voted on February 20 and the results will be out today. The counting of the votes will begin shortly. As per the exit polls, AAP is likely to win this year.