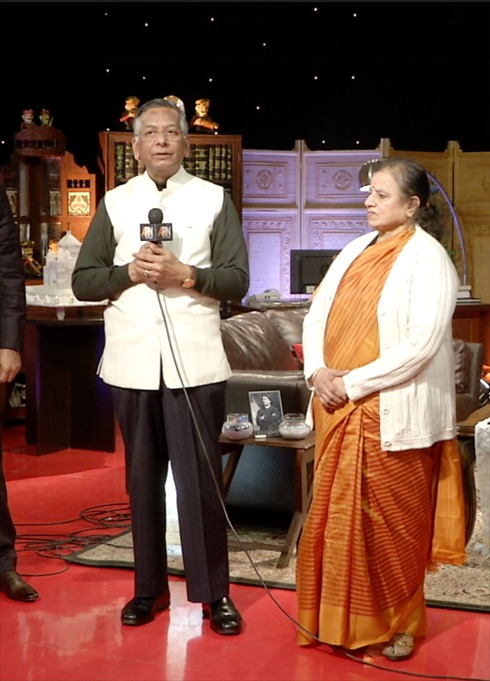 The Senior Advocate will take over from incumbent AG K.K. Venugopal, whose tenure will expire on September 30.

Law Minister Kiren Rijiju on Thursday posted a video of Venkataramani on the social media, in which the newly-appointed AG expressed gratitude to the Prime Minister, the Home Minister and the Law Minister, for “placing confidence in me to take up this sensitive assignment”.

"I thank the Hon'ble Prime Minister, the Home Minister, the Law Minister for placing confidence in me to take up this sensitive assignment"#WATCH Senior Advocate Sh. R. #Venkataramani express himself after being appointed as the new Attorney General for India w.e.f 1st Oct'22 pic.twitter.com/ytTVxrMpXC

As per a notification issued by the Ministry of Law and Justice, “The President is pleased to appoint Shri R. Venkataramani, Senior Advocate as Attorney General for India for a period of three years from the date he enters upon his office.”

Born on April 13, 1950 in Puducherry, Venkataramani enrolled as a lawyer in July, 1977 with the Bar Council of Tamil Nadu. He started practicing in the Supreme Court in 1979. He was designated as Senior Advocate of the Apex Court in 1997.

He has represented the Central government, several state governments, universities and public sector undertakings before the Supreme Court and High Courts.

Earlier, it was speculated that Senior Advocate Mukul Rohatgi would take over as the AG.

However, Rohatgi later withdrew his consent for appointment.

Did you find apk for android? You can find new Free Android Games and apps.
Share
Facebook
Twitter
Pinterest
WhatsApp
Previous articleSupreme Court seeks response from Centre, ECI on plea to debar persons with serious offences from contesting elections
Next articleFifth Constitution Bench set up by Supreme Court; 25 out of 29 judges part of Constitution Benches