Home Top News of the Day news Rafael missile deal with Israel may still go through, via a different route 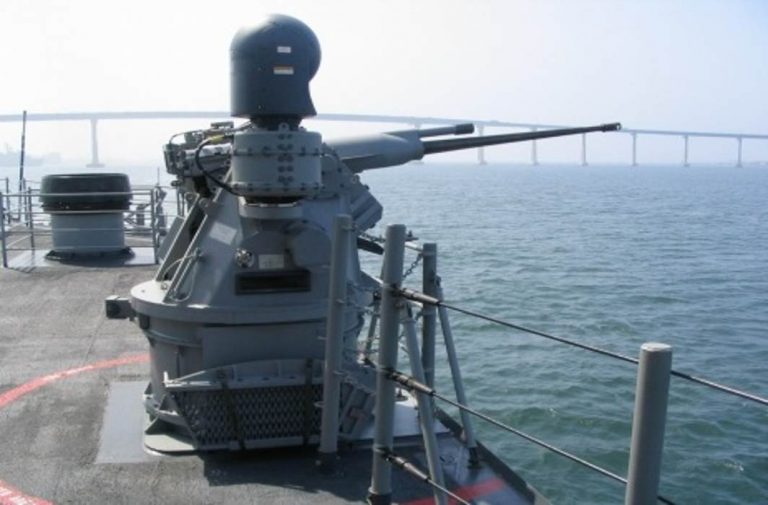 Above: A defence arsenal made by Rafael/Photo Courtesy Rafael

There is still a possibility that the $500 million Indian deal for the purchase of 8,000 Spike antitank missiles from Israel, a deal that was cancelled by New Delhi barely days before Prime Minister Benjamin Netanyahu’s upcoming trip to India, could be salvaged.

According to a report in the Jerusalem Post, which quoted Indian media, while the government (the Defence Ministry) has said no, the Indian military establishment remains keen on the purchase of Rafael Advanced Defense Systems going through.

The Post, quoted The Hindustan Times as saying that the route of purchase may be changed, the daily said: “India will purchase Spike antitank guided missiles from Israel through the so-called government to government route because the military wants the proven weapon, and the Defence Research and Development Organization has no objections to the deal, as long as it does not involve transfer of technology.”

Indigenisation was the key reason for the scrapping of the deal, and the Indian made Nag missile systems were supposed to replace them.  But an Indian Army source has been quoted as saying: “Spike is a battle-proven missile which has much longer range and comparatively light in weight when compared to Nag.”

This was not corroborated by the Post’s contact in Rafael. A source would neither confirm nor deny the report, saying only that Rafael has not “heard anything official.”

Gilad Cohen, the Foreign Ministry’s deputy director-general for Asia and the Pacific, would not discuss the Spike deal or weapons deals between India and Israel, during a briefing he gave Wednesday previewing Netanyahu’s visit.

According to the Stockholm International Peace Research Institute, which charts arms sales around the world, Israel sold $599m worth of arms to India in 2016, making it India’s second-largest weapons supplier after Russia, which sold India $1.6 billion in arms that year, says the Post.

Nonmilitary trade between the two countries reached $4.2b. in 2016, and Netanyahu’s visit to India will focus on how to substantially increase that number.