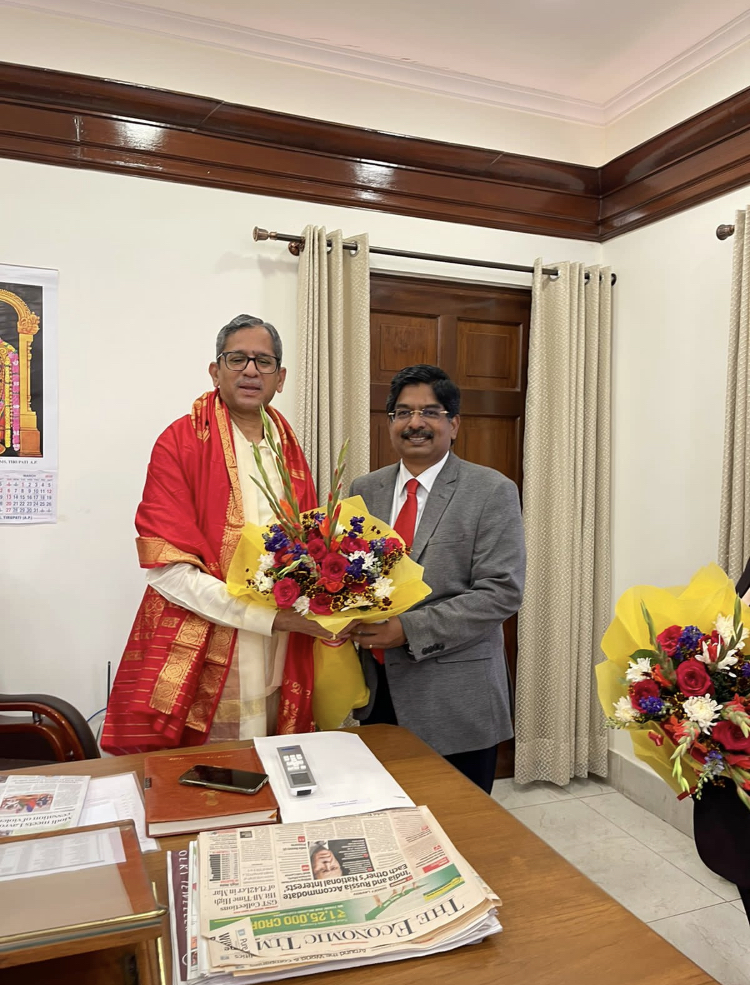 Rajya Sabha MP P Wilson on Saturday urged the Chief Justice of India NV Ramana to give permission for permanent Regional Benches of the Supreme Court (PRB) at Delhi, Kolkata, Mumbai and Chennai for the North, East, West and South Zones, respectively, apart from a Constitution Bench at Delhi

Mr.Wilson, requested the CJI to take steps to establish a permanent regional bench of the Supreme Court as most of the citizens in the country are not in the position to reach the apex court due to distance and cost.

More so, the fundamental duty of the State is to ensure that opportunities for securing justice are not denied to any citizen because of economic or other disabilities.” He also mentioned that although the country has 25 High Courts yet litigants prefer appeal to the Apex court at all stages of lis.

In his letter to CJI,he mentioned that the standing Committees of Parliament recommended the setting up of regional benches as well.