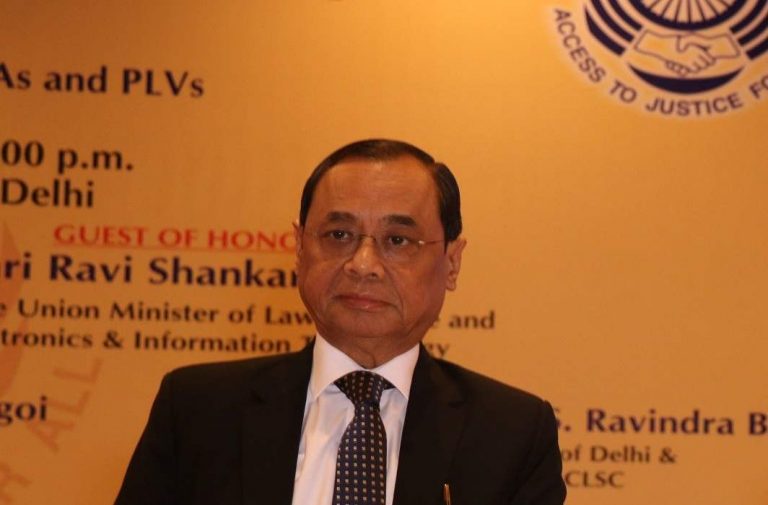 What was only expected has now been made formal – Justice Ranjan Gogoi will be the next Chief Justice of India when current Chief Justice Dipak Misra retires on October 2.

As per Supreme Court tradition, this was to have happened, but with several issues in the interregnum – especially the four-judge press conference that Justice Gogoi was part of on January 12 – had added some ambiguity to it.

The issue, according to sources, has now been cleared and Justice Gogoi will take oath of office probably on October 2, Gandhi Jayanti, also Justice Dipak Misra’s birthday.

The law minister has now requested CJI Misra to send the recommendation of the name of his successor. This letter of recommendation from the current CJI will be sent to the ministry on September 2, exactly a month before the new CJI is to take up office.

Justice Gogoi, due to take charge as the Chief Justice of the Supreme Court after Justice Dipak Misra retires on 2 October 2018, will have a tenure of 1 year, 1 month and 14 days until he retires on 17 November 2019.