Accused Yadav downloaded a photo from the JMFC's Facebook profile without her permission and e-mailed it to her as a birthday wish. The lawyer is said to have written an indecent message in the e-mail. 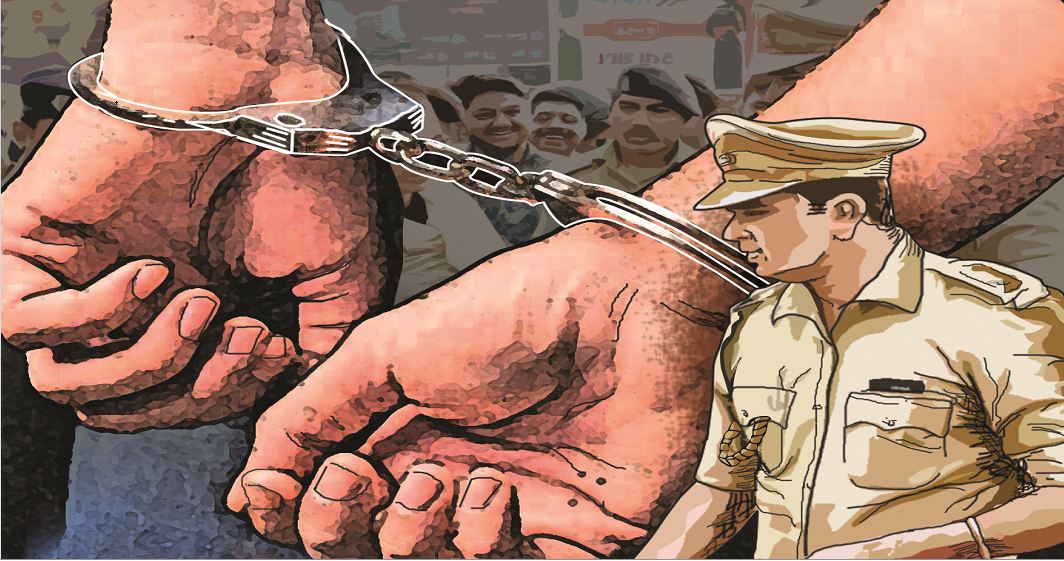 A lawyer in Ratlam, Madhya Pradesh, who has been in jail since February 9 has moved a bail petition in the Madhya Pradesh High Court’s Indore Bench. The advocate, Vijay Singh Yadav, is said to have congratulate the Judicial Magistrate First Class (JMFC) on her birthday on January 28 via e-mail late at 1.11 am and a speed post was also send to the Magistrate.

On February 8, an FIR has been lodged against Yadav at Station Road Police Station. Ratlam District Court, System Officer, Mahendra Singh Chauhan lodged a complaint to the police. Cases have been registered against the lawyer under sections of forgery and IT Act for the purpose of cheating, forgery and damage to reputation.

According to the complaint, accused Yadav downloaded a photo from the JMFC’s Facebook profile without her permission and e-mailed it to her as a birthday wish. The lawyer is said to have written an indecent message in the e-mail. Yadav had also sent birthday greetings to the JMFC through speed post.

On February 13, the lower court dismissed Yadav’s bail plea. After this, his family members approached the Indore bench. In the bail petition, Vijay Singh Yadav himself has filed a separate private complaint against the JMFC before the Chief Judicial Magistrate. The lawyer claimed in the complaint that he had congratulated her birthday as a social worker and had therefore downloaded the photo from Google and used it as a creative greeting.

Yadav’s bail petition is to be heard next on March 3.