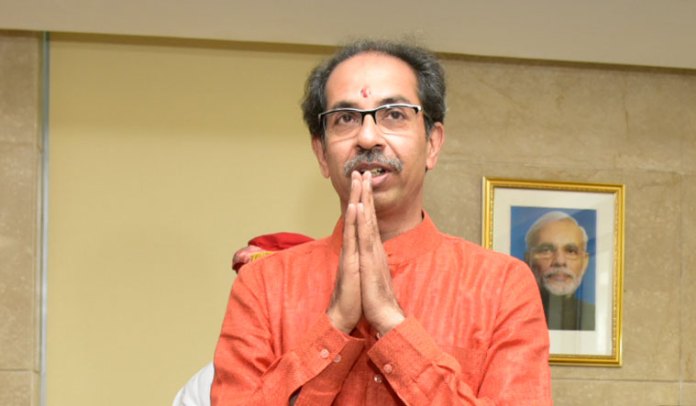 The suspense over the future of Maharashtra Chief Minister Uddhav Thackeray ended on Friday with the Election Commission of India (ECI)  announcing that the elections to the Legislative Council (MLCs) in Maharashtra will be conducted on May 21 in Mumbai.

The polls were deferred due to the spread of coronavirus. Maharashtra Chief Minister Uddhav Thackeray, who was sworn in on November 28 last year, has time till May 27 to get elected to the State Legislature, failing which he will have to step down. Maharashtra Governor B S Koshyari had requested the Election Commission on Thursday to declare polls for nine vacant seats to the State Legislative Council. The elections will pave the way for the CM to be sworn in as a Member of the Legislative Council (MLC) and thus legitimise his office.

In his letter, the Governor had pointed out that Chief Minister Uddhav Thackeray, who is not a member of either house of the State Legislature, needs to get elected to the Council before May 27, 2020. The Maharashtra governor letter to Election Commission came a day after Thackeray had spoken to PM Modi and pleaded with him to intervene to end the political crisis in the state.

Chief Election Commissioner (CEC) Sunil Arora, who is currently stranded in the United States due to lockdown, held a meeting via video conferencing. Arora had visited the US early March and was supposed to come back in the first week of April but could not as India banned international and domestic flights from March 25 onwards in the wake of coronavirus epidemic.

Leader of Opposition in Maharashtra Assembly Devendra Fadnavis on Friday had said that BJP was not interested in making a “backdoor entry” into state politics and it will be very happy to see Uddhav Thackeray being nominated to the Council and continuing as Chief Minister as the party does not want instability in the state.

Did you find apk for android? You can find new Free Android Games and apps.
Share
Facebook
Twitter
Pinterest
WhatsApp
Previous articleKerala HC Says No To Plea For Bringing Back COVID Affected Nurses From Other States
Next articleSuit Yourself