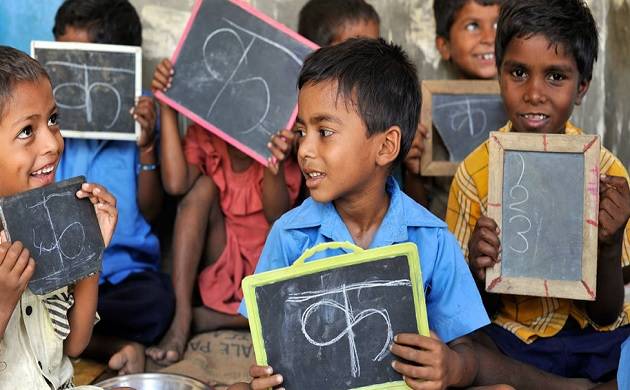 The Delhi High Court on Wednesday questioned the Central Government as to why a decision to extend the Right to Education up to Class 12 has not been taken while issuing notice to the Ministry of Education over a plea seeking contempt proceedings against ministry officials for disobeying a HC order passed in 2019.

A single-judge bench presided by Justice Najmi Waziri sought a response from the Ministry of Education over a petition filed by NGO Social Jurist and slated the matter for further hearing on March 17.

The plea, filed through Advocate Ashok Aggarwal and Kumar Utkarsh, sought initiation of contempt proceedings against the Ministry for deliberate and intentional disobedience of judgment dated 09.12.2019 of the high court.

The court had in this judgment expected from the Ministry that the policy decision of extension of free education under the Right of Children to Free and Compulsory Education Act, 2009 to children of disadvantaged group/economically weaker section even after attaining the age of 14 years or beyond Class VIII up to Class
XII in the same school, would be taken at the earliest.

“…a period of more than a year has since elapsed, Respondent/ Contemnor has not taken any decision in this matter till date,” the petitioner said.

The plea stated that the parents of DG/EWS category students are not in a position to pay hefty school fees to private schools in Classes IX and onwards. If a student has studied from Nursery to Class VIII in an English medium private school and is asked to go to a Government school in Class IX and onwards, great prejudice would be caused to such student for more than one reasons.

The petitioner NGO claimed that due to the inaction of the Ministry, thousands of students who passed Class VIII in 2019-20 have been thrown out by private schools because parents were unable to pay school fees in Class IX and onwards.