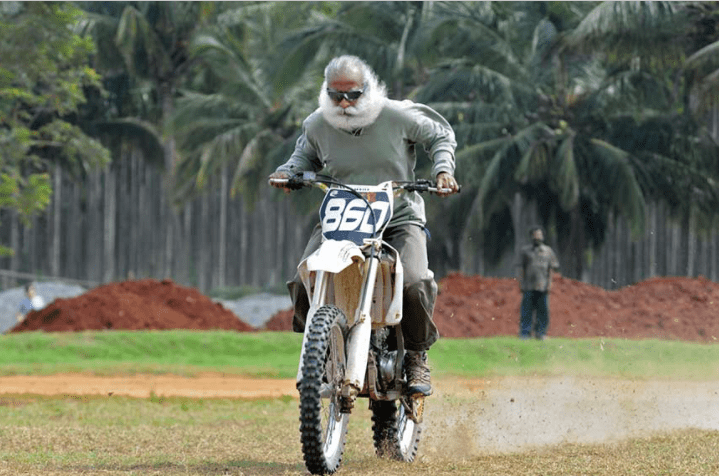 Founder of Isha Foundation and Spiritual leader, Sadhguru Jaggi Vasudev has filed a PIL on Friday at the Madras High Court seeking direction to be issued to conduct an external audit of the temples in Tamil Nadu.

Sadhguru has further sought the audit of 44,000 temples in the state under Human Resources and Civil Engineering department to ascertain the condition of all their structures, associated lands and immovable assets, status of possession and occupation of the temple properties, the rents received and the dues, among others.

Isha Foundation’s move to the Madras HC came after spiritual leader Sadhguru repeated requests to the government on conducting audit of temples in the state were not heard.

Read Also: Do you want us to let people die in Delhi?: HC tells Centre to get allocated oxygen to Delhi today or face contempt

Sadhguru’s ‘Free Tamil Nadu Temples’ campaign was started after the state government presented a report in the Madras High Court on the sorry state of the temples of the state. Through this campaign, Sadhguru intends to put forward his views of liberating the temples of Tamil Nadu from the government so they can be run independently while having periodic external audits over the functioning of the temples

Did you find apk for android? You can find new Free Android Games and apps.
Share
Facebook
Twitter
Pinterest
WhatsApp
Previous articleMP High Court overrules SDM order separating woman from her husband on her parents’ insistence
Next articleDo you want us to let people die in Delhi?: HC tells Centre to get allocated oxygen to Delhi today or face contempt