Top News of the DaynewsPunjab and Haryana HC 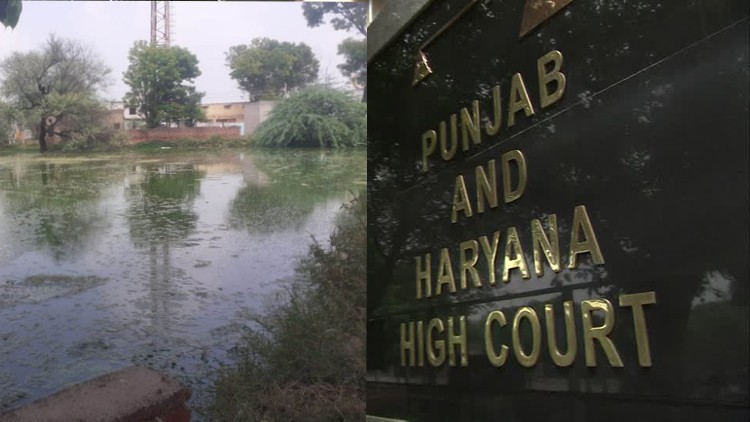 In this petition, Sanjay Singh had pleaded to quash the defamation case filed by Shiromani Akali Dal leader Bikramjit Singh Majithia. Along with this, the AAP leader’s demand for exemption from personal appearance was also rejected by the High Court.

Rejecting both the petitions of Sanjay Singh, the Single Bench of Justice Sanjay Kumar said the case started by the trial court of Ludhiana on the complaint of Majithia is absolutely correct. Under this, summons were issued to Sanjay Singh. The High Court has also ordered the removal of the ban imposed on the hearing of this case last year.

The High Court reserved its decision on both these petitions last month after hearing the arguments of all the parties. On Thursday, the High Court dismissed both the petitions of Sanjay Singh.