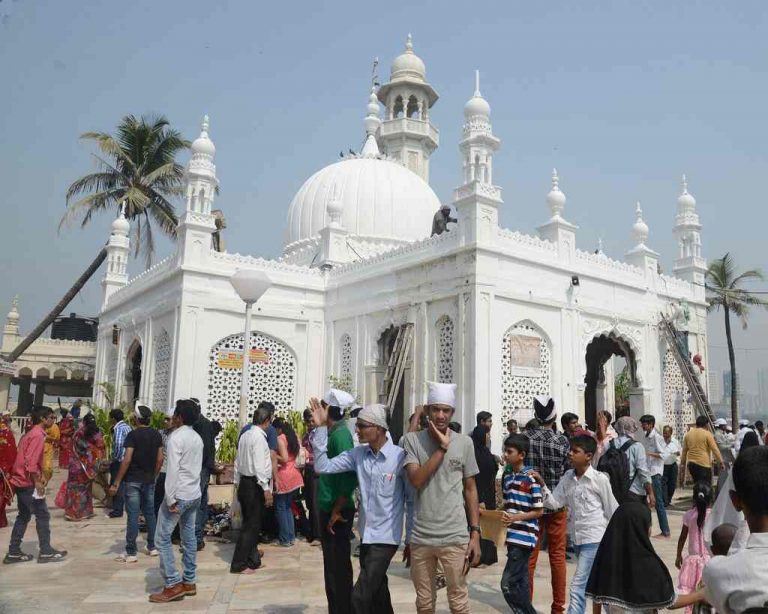 The Supreme Court bench of Chief Justice JS Khehar and Justice DY Chandrachud on Monday (July 3) gave the Maharashtra government a final two-week extension of time for the removal of encroachers from the 908 sq m area of the of Haji Ali Dargah.

On Monday, the deputy collector, enforcement and removal, appeared in person in court and submitted his affidavit for the difficulty in removing encroachers as of now. The court, however, remained unconvinced and directed him to remove the encroachment within two weeks from Monday by giving a single notice to the encroachers. The court also reminded the officer that if this was not done consequences will follow.

The court directed the matter to be listed after two weeks and also directed the deputy collector to be present in court on that day.