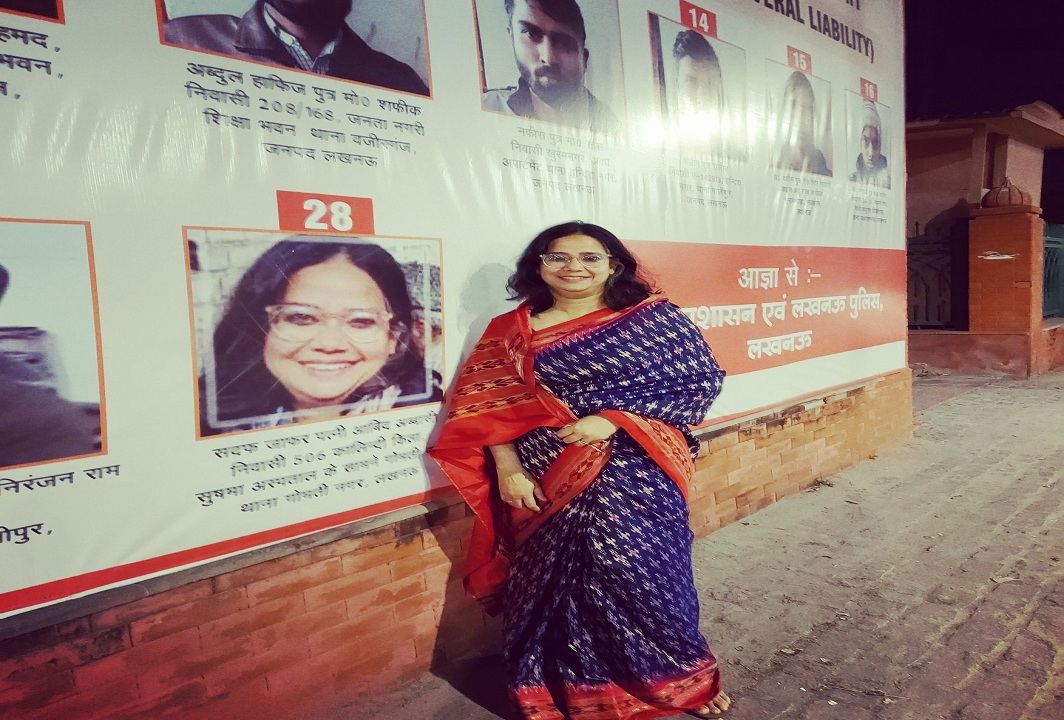 The Supreme Court will hear tomorrow a plea by the Uttar Pradesh government challenging an Allahabad High Court order asking the authorities to take down hoardings of names and details of anti-Citizenship Amendment Act protesters.

The plea, filed by the UP chief secretary, will be heard by a vacation bench comprising Justices UU Lalit and Aniruddha Bose.

On March 9, the High Court directed the Yogi Adityanath government to remove all the hoardings carrying names, addresses and photos of those who were accused of violence during protests against the controversial Act in Lucknow.

The court had asked the Lucknow district magistrate to ensure that the hoardings were brought down and submit a compliance report by March 16.

A day earlier, it had reserved the order and pulled up the state authorities calling its act as “highly unjust”. The high court had termed the act as an absolute encroachment on personal liberty of individuals.

A bench comprising Justices Govind Mathur and Ramesh Sinha had said, “We hope good sense would prevail on the part of the state and it would remove the hoardings soon.”

The court had said, “So far as the legality part is concerned, suffice to state that no law is in existence that permits the State to place the banners with personal data of the accused from whom compensation is to be charged.”

The court had taken up the matter suo motu.

The state government had put up pictures of 29 accused across Lucknow, stating they are joint and severally liable to pay Rs 64,37,637 to the authorities.