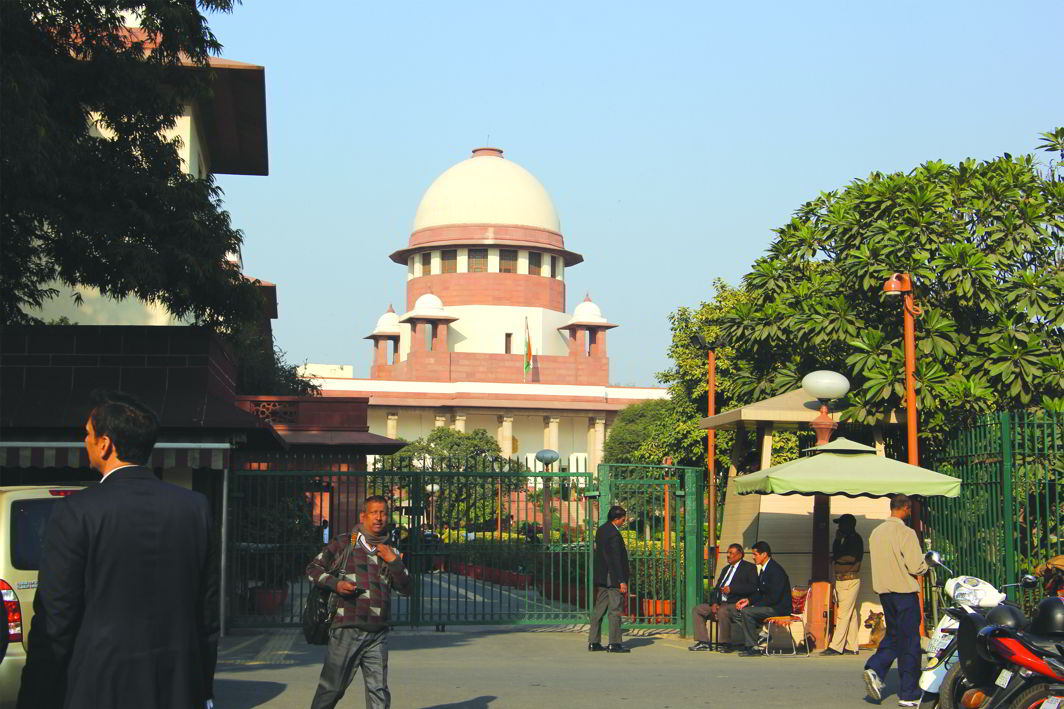 The Registry of the Supreme Court of India has written to the President of Supreme Court Advocates on Record Association informing about the decision made in a meeting held on August 11 among Judges of the Committee with regards to the resumption of physical hearing of cases in the Court Rooms.

The letter stated that 3 amongst the bigger Court Rooms maybe got prepared for the physical hearing on an experimental basis as a pilot scheme while strictly adhering to the prescribed distancing and other norms as per medical advice.

A limited number of cases may be listed for physical hearing in these Court Rooms subject to the decision of the Competent Authority upon prior consent of all parties in writing on an experimental basis after 10 days.

The committee further suggested that the numbers of the cases listed may be gradually increased if the ground situation so warrants and permits.

The letter further stated that all the matters including miscellaneous matters listed on Mondays and Fridays will continue to be heard through Video Conferencing as per the current existing Standard Operating Procedure till further orders.

“Considering the vulnerability, in medical terms, of some stake-holders and their family members to the COVID-19 infection, particularly in the absence of a preventive vaccine or medicine/ procedures to mitigate cure or overcome the disease resulting from such infection, it has been recommended that requests from stake-holders for exemption from participation in any such limited physical hearing inside the Court Rooms may be considered favorably,” the letter stated.

Did you find apk for android? You can find new Free Android Games and apps.
Share
Facebook
Twitter
Pinterest
WhatsApp
Previous articleSC has heard over 15k cases through video conferencing since lockdown started
Next articleLaw of Contempt Versus Independence of Judiciary Case Analysis: Prashant Bhushan