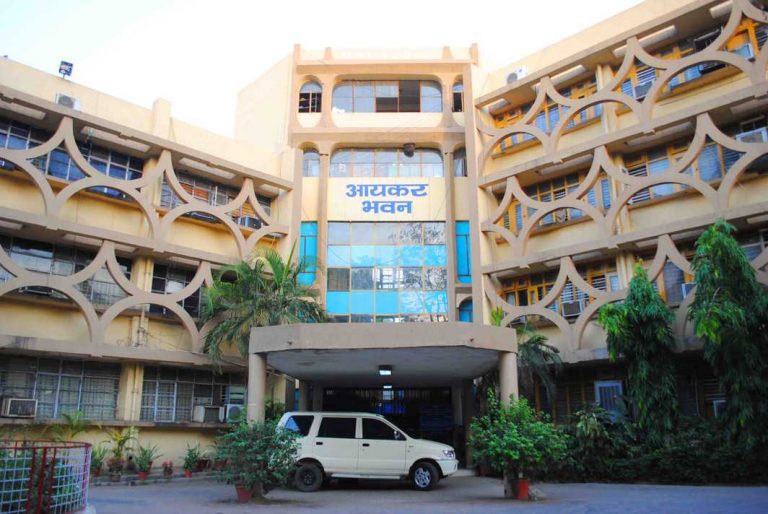 The Supreme Court bench of Chief Justice JS Khehar and Justice D Y Chandrachud is handling an interesting case of extra money collected by the Income Tax Department and what to do with it.

The case is about rounding off the amounts collected. For example, if the amount is Rs 120.20, instead of going by the simple decimal logic of marking it as Rs 120, the department logs the tax collected as Rs 121.

Earlier, the court held that this was wrong. However, the problem is that there is no mechanism by which a fraction of a rupee can be returned.

Considering this, the court had earlier directed that a disability fund be created and this excess fund be utilized for their welfare.

On Thursday (June 6) the court directed the RBI to file an affidavit within a week stating how much of such collection has been deposited by the banks. The court will thereafter decide how to utilise this money. The calculation will go back to 2004 to create this fund.

The matter will be heard again next week.