CJI Ramana said that due to the lack of debate, many laws were passed, some even with some shortcomings. There's no clarity on what is the purpose of the law. 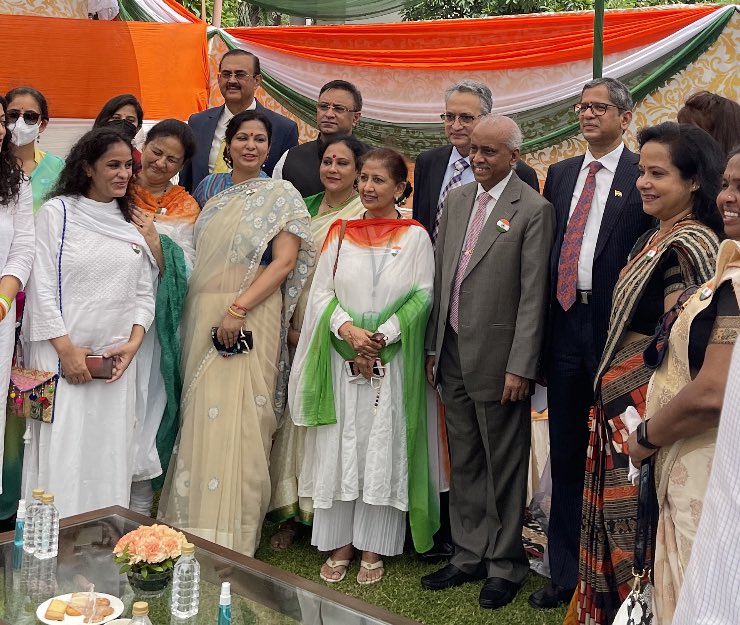 Chief Justice of India N.V. Ramana said the sorry state of affairs in Parliament has occurred due to the lack of informed debate in the House.

Speaking at the Supreme Court Bar Association’s Independence Day celebrations and flag hoisting on Sunday, Ramana compared it to earlier times, including during the freedom struggle, when advocates dominated public life and contributed to the nation as well as to society. CJI Ramana asked the legal fraternity today to also spare time for public service instead of just focusing on practice.

CJI Ramana said that due to the lack of debate, many laws were passed, some even with some shortcomings. There’s no clarity on what is the purpose of the law. It is a loss to the public. This is what happens when lawyers and intellectuals are not in the Houses od Parliament, he added.

Justice Ramana said due to the lack of debate on laws, the cases coming to the court also increase. No new law can be fathomed without debate as its intention and content cannot be known.

The Chief Justice said that earlier various laws were discussed, and a lot of information was received about them. It was easier for the courts to implement or understand the laws. In the early years after Independence, most of MPs and freedom fighters present in Parliament were lawyers due to which informative debates were held in Parliament.