SCBA has written to the CJI N.V. Ramana over the non-consideration of several pending issues of the Bar including the issue of the elevation of SCBA members to various High Courts. 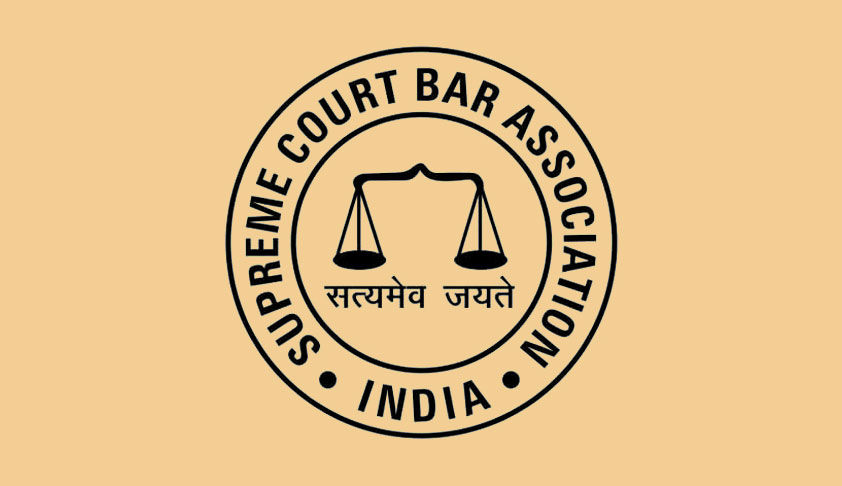 The Supreme Court Bar Association has written to the Chief Justice of India Justice N.V. Ramana over the non-consideration of several pending issues of the Bar including the issue of the elevation of SCBA members to various High Courts.

SCBA president Senior Advocate Vikas Singh said in the letter that there is a feeling that the SCBA is not being given its due importance. Speaking on the elevation of SCBA members to various High Courts, Singh said there are a large number of vacancies in various high courts and the collegiums of the high courts are in the process of recommending names for elevation. “Our entire exercise will be futile if the respective collegiums were to recommend names for elevation without having before them the names of the members of SCBA,” he said.

“The entire exercise was also to bring more transparency in the exercise of appointment to the Higher Judiciary which is repeatedly being alleged to be under a cloak of secrecy. As per our information, none of the names suggested by the Search Committee have been considered by any of the High Court Collegiums.”

On the allotment of chambers, he said,

“In spite of our repeated request, the final chamber allotment list was not prepared in a time-bound manner. However, recently we have been told that the same is ready but the said list has not been handed over to us till date.”

He said the request for the Auditorium and the meeting rooms for the functions/meetings of SCBA has been denied without any justification. With regard to virtual hearings being conducted by the Apex Court, he said:

“The present system clearly militates against the concept of open hearing because lawyers do not have any right to enter a proceeding of his/her choice or to mention a matter or to even ask for a suitable date because of the control of the court master/court staff in deciding to mute and unmute a lawyer.”

“In none of the High Courts of this country, this control is being exercised by the court staff and the lawyers are permitted to mute and unmute themselves. This also gives an impression that our voice is not being heard favourably because we do not go on strike whereas high court lawyers resort to the same whenever their demands are not met.”

“We have been requesting for expediting the construction of additional lawyers’ chambers in 1.33 Acres of land allotted to the Supreme Court of India behind petrol pump near ITO. Till date, no steps have been taken in this regard and the said land is lying vacant.”

Read his full letter below

Did you find apk for android? You can find new Free Android Games and apps.
Share
Facebook
Twitter
Pinterest
WhatsApp
Previous articleAllahabad High Court says employee should be given opportunity to defend himself before dismissal
Next articleHigh Leverage Brokers: Should You Turn to Them?