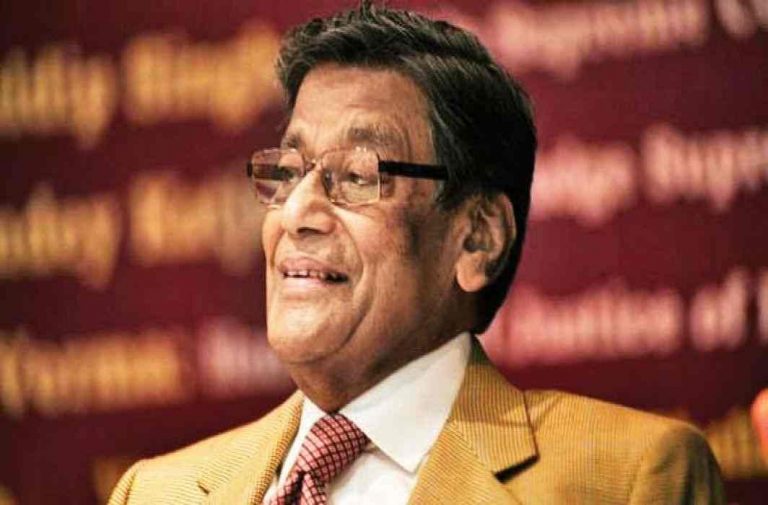 Even as the Supreme Court constitution bench of Chief Justice Dipak Misra and Justices Rohinton Fali Nariman, A M Khanwilkar, D Y Chandrachud and Indu Malhotra continued the hearing of the legal validity of Section 377, the Attorney General of India, K K Venugopal has recused himself from the case, saying that his views on the subject did not match the views of the government.

While in the first day’s arguments the CJI made it clear that sexual orientation of a person, or what he or she did in his or her private lives was not the concern of the court, Venugopal almost made it clear what the government’s stand on the issue was: it is for status quo.

The AG, hence, found it not right to continue arguing in the case. His place is being taken by Additional Solicitor general Tushar Mehta.

The overall situation in the case is a trifle complicated. The court has decided not to take into consideration any live-together matter, but only deal with the constitutionality of section 377. Those are matters that be deal with separately, said the court. In this midst, the recusal of the AG could send a different signal. There has been no comment from the government in this regard.