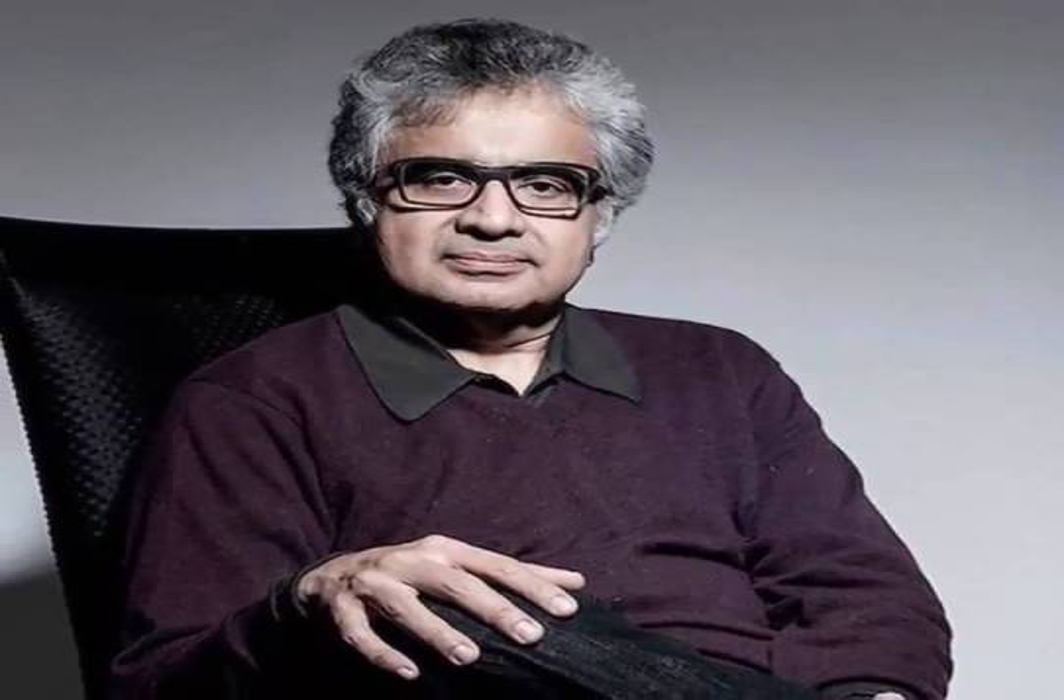 Senior advocate Harish Salve has been appointed as the Queen’s Counsel (QC), the highest professional title of the bar of England and Wales. His appointment followed after his name featured in the list of “silks” appointed by the UK’s Ministry of Justice on January 13.

The appointment of the counsel will take place on March 16.

The title of the QC is awarded to those who excel in the field of law and advocacy.  Salve graduated with an L.L.B degree from Nagpur University and began his legal career with JB Dadachandji & Co. in 1980. In 1992, Salve was designated as Senior Advocate by the Delhi High Court and also went on to serve as a Solicitor General for India from the year 1992 to 2002

Salve who supported liberalization of the Indian legal market, is best known for representing India in many important international matters outside the country.

Salve joined the English bar and became a resident at the prestigious Blackstone Chambers in 2013. He also represented India at the International Court of Justice in the famous Kulbhushan Jadhav extradition case, in which he charged the Indian Government an amount of Re.1 as his legal fee for the proceedings.