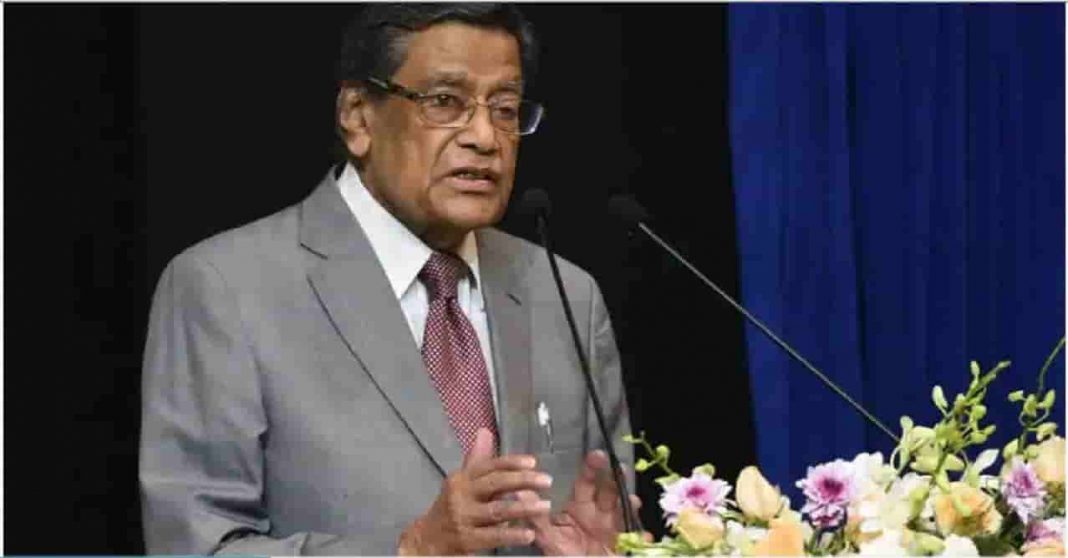 Senior Advocate K.K. Venugopal on Wednesday agreed to continue as Attorney General of India upon the Central government’s request for a further period of three months.

Venugopal’s current tenure is coming to an end on June 30. The 91-year-old constitutional law expert was appointed Attorney General on July 1, 2017.

The Attorney General is the top law officer and chief legal advisor of the Central Government and represents the Government of India in crucial cases before the Supreme Court.

Venugopal is an internationally known jurist and a constitutional law expert, who has appeared in many landmark cases in the Supreme Court and different high courts. He is also a doyen of the Bar.

He has been in the post after the Narendra Modi government won a second term in 2019.

For almost 60 years, Venugopal was a practicing lawyer. He has also held the position of Additional Solicitor General in the Morarji Desai government.

Venugopal started practicing in the Supreme Court from 1960, when the Advocates Act was enacted.

The Advocate Act said that it would provide for a unified bar throughout the country, meaning that by enrolling in one High Court, a lawyer would be entitled to practice in all High Courts in India, as well as in the Supreme Court of India.