Sheena Bora Case: Peter Mukerjea gets bail, but to stay in jail for now 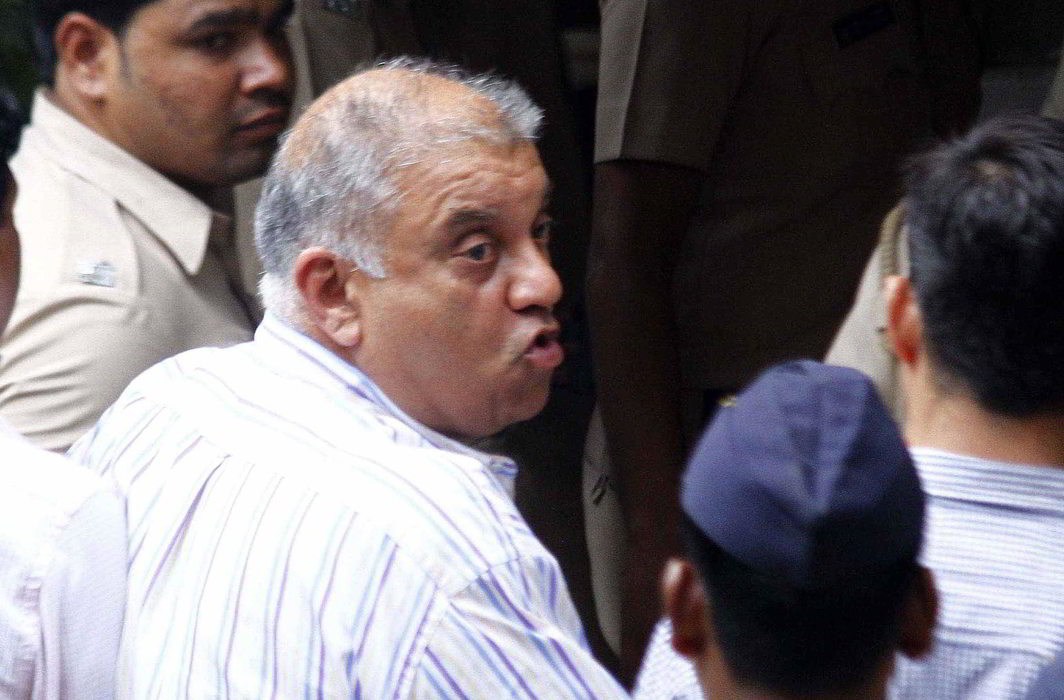 The Bombay High Court on Thursday granted bail to former media baron Peter Mukerjea, one of the accused in Sheena Bora killing case, observing that prima facie there was no evidence of his involvement in the crime.

However, despite being granted bail, Mukerjea won’t be able to walk out of the jail as the court put a six-week stay on its order so that the CBI, the agency probing the case, could approach the Supreme Court.

Justice Nitin Sambre granted bail to Mukerjea on a surety of Rs two lakh and directed that he should not contact his children Rahul Mukerjea and Vidh Mukerjea and other witnesses in the case. The court directed Peter Mukerjea to deposit his passport with the CBI.

While granting bail, the court observed that the bail was granted on the “merits of the case and his medical conditions” and that there is no prima facie evidence to infer that Mukerjea, who has been in jail for the last four years, was involved in the commission of the crime.

“When the incident took place, the applicant (Peter Mukerjea) was not in India. The trial in the case is already underway. The applicant is in jail for over four years and has recently undergone bypass surgery,” Justice Sambre said.

“Except for statement of the approver in the case, Shyamwar Rai, there is no reference to Peter Mukerjea in any evidence. There is no other evidence to show his involvement in the conspiracy,” the court said.

Peter Mukerjea was arrested on November 19, 2015, in the case, in which his former wife Indrani Mukerjea is the main accused.

Peter Mukerjea, a former media executive, along with his wife Indrani Mukerjea, is accused of murdering Sheena Bora, the daughter of the latter from a previous relationship.

According to the CBI, Peter Mukerjea along with Indrani Mukerjea and her previous husband Sanjeev Khanna entered into a criminal conspiracy to kill Sheena Bora.

The murder of 24-year-old Sheena came to light in April 2015 when Indrani Mukerjea’s driver Shyamwar Rai, who had helped Sheena in disposing of the body, spilled the beans after being arrested in another case. Rai later turned approver in the 2012 murder case and was pardoned.